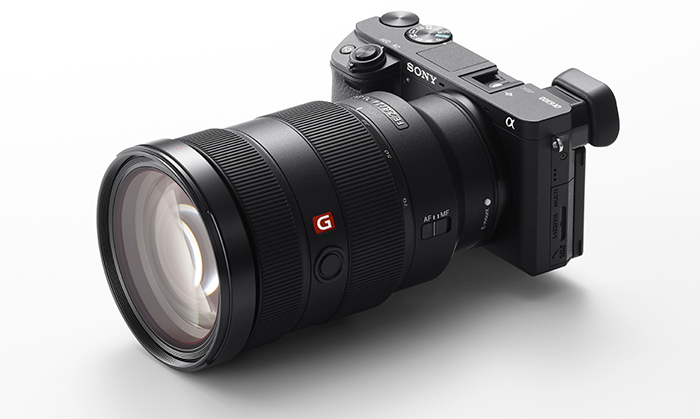 Wanna hear some “blogosphere” thoughts on the new A6300? Read here:

CameraLabs posted a A6300 preview:

As for sports and action shooters, the earlier A6000 may have been no slouch, but I’m genuinely excited by the new capabilities of the A6300. In my brief time with the camera it felt quicker and more confident at tracking subjects, and I’d be happy to sacrifice 3fps for the new live update in the viewfinder. If it performs as hoped in my tests I’ll definitely be upgrading.
The final word is the price which, at $1000 for the body, is double that of the now heavily discounted A6000. This isn’t surprising for a new camera, but it illustrates how the A6000 continues to be such great value and it’s a model I can still recommend

Perhaps the most surprising thing is the addition of both S-Log2 and S-Log3 gammas to the camera. Something previously not seen at this level. So where does this camera sit? It has almost every feature that the a7S II and a7R II have, but at a much lower cost.

If you need the very fast (120fps) refresh of the new EVF, 4K video and the improved audio functions (whether using jack plug mic or the MFAccessory shoe mic choices) then it’s easy – it will cost you less to get these than any other comparable route. Even the RX10 MkII no longer looks so attractive.

Only a very foolish competitor would look at the Sony A6300 and not see the writing on the wall; it’s a test bed for higher-end products.

Hands on with Sony’s a6300 and G Master lenses by Dpreview:

Sony Artisan Jason Lanier posted that video with the title: “Sony A6300- is it the Mini A7Rii?”

Sony a6300 Preview by Tony Northup