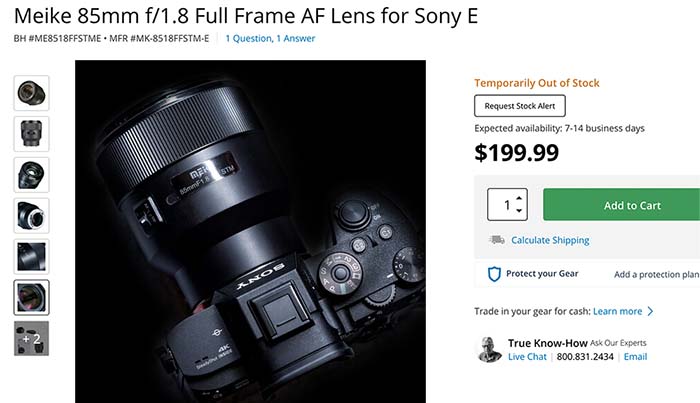 Opticallimits tested the lens and concluded:

Unsurprisingly, a $200 lens can’t be perfect and this has to set the context in the discussions. In terms of the more formal characteristics, the Meike AF 85mm f/1.8 STM does a surprisingly good job actually. The image sharpness is available where it counts the most – near the image center. At large aperture settings, the corners aren’t hot but you probably don’t require superb corners at f/1.8 anyway. The somewhat reduced contrast may also be beneficial for portrait photography. Conversely, the lens is very sharp around f/5.6 where it can almost compete with the big boys. Image distortions are pretty low and both CAs and vignetting are also well controlled. A strength of the lens is the quality of the bokeh which is very smooth in the image background. Out-of-focus highlights are also pleasingly rendered. This is probably a positive effect of the old-school optical design. The same old-school design has also a negative effect with respect to the rather extreme bokeh fringing (LoCAs) f/1.8 and f/2.2, though. The fringing can be a spoiler in high-contrast scenes.
The construction of the Meike lens is fairly decent but don’t expect the tank-like qualities that we have seen from Meike’s manual focus lenses recently. The lens body is made of average-quality plastic based on a metal mount. The broad, plastic focus ring operates smoothly but you can feel some cost-cutting here as well. An exciting aspect of the lens is certainly its AF motor – something that we haven’t seen often from Chinese players until recently. It does its job but don’t expect it to be fast. Object tracking isn’t really an option and it isn’t noiseless either. The aperture can be controlled via the camera and it does also produce EXIF data. An auto-correction profile is not provided but given the decent results, this isn’t really needed.
There are, of course, better 85mm lenses than the Meike AF 85mm f/1.8 STM out there. However, as mentioned, everything is about context. Regardless of the mentioned flaws, the lens is still a steal at this price point and if you are on a tight budget, it could be a viable option. 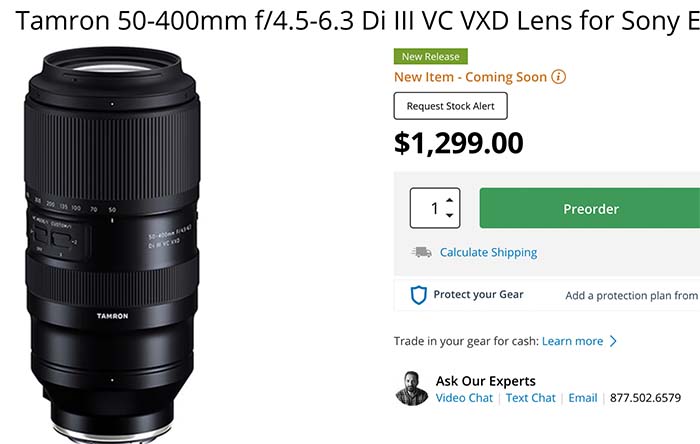 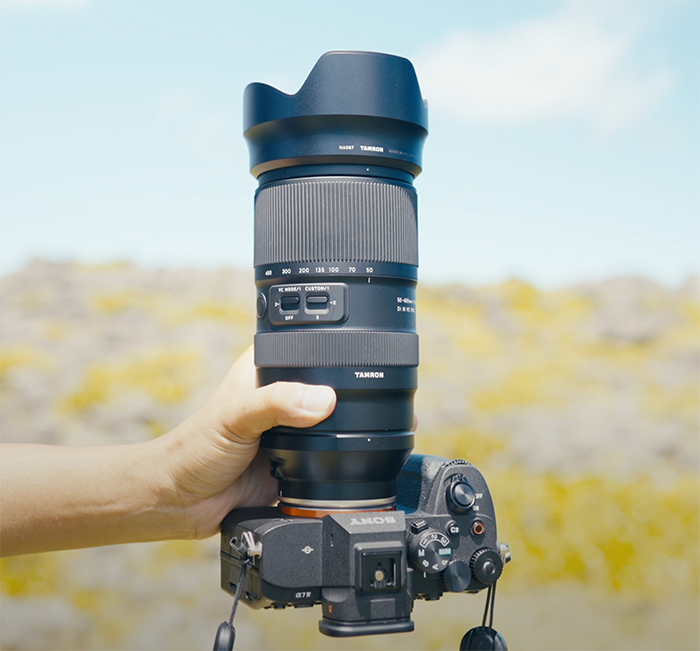 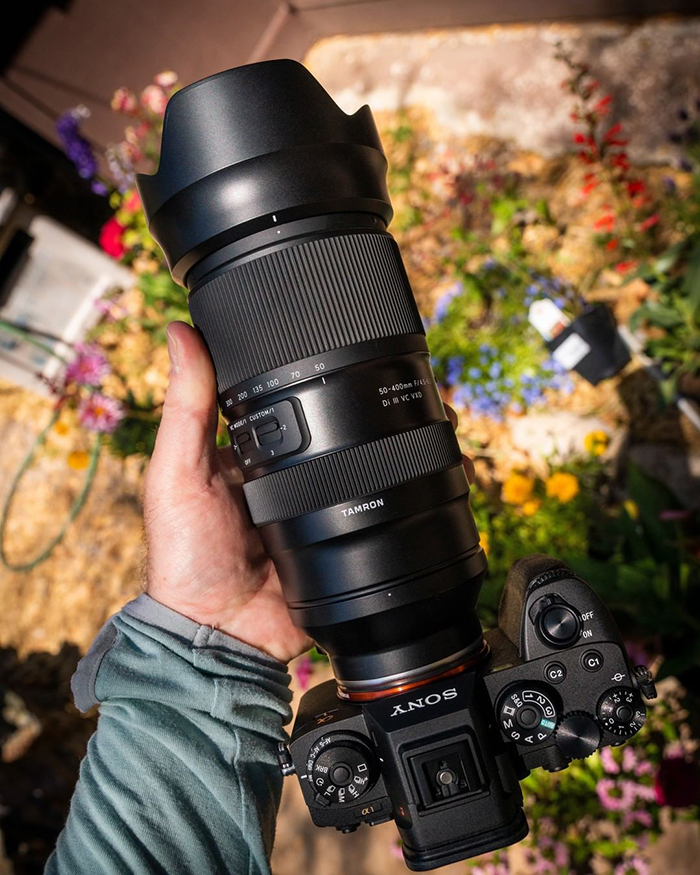 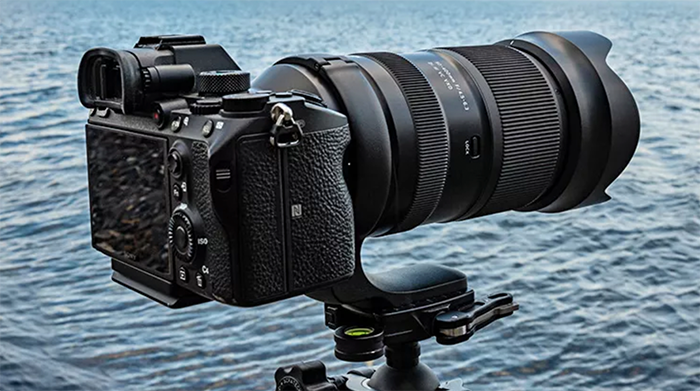 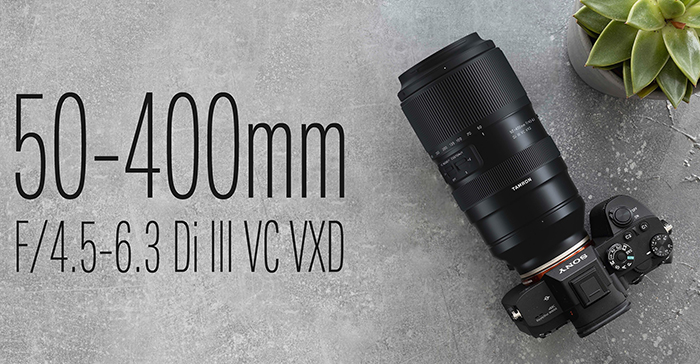 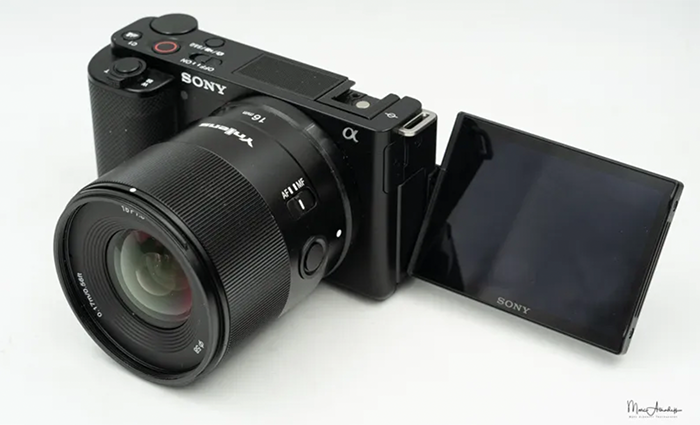 Yongnuo still has to fully unveil the pricing and shipment date for the new 16mmf /1.8 autofocus E-mount lens. But Marc Alhadeff was able to post the world’s first review of this lens and concluded:

The Yongnuo 16mm F1.8 DA DSM is an excellent wide angle lens for APSC. It offers similar if not better performance than the Sigma 16mm F1.4 DC DN Contemporary (APS-C) (420 euros) with the size and weight of the Sony E 15mm F1.4 G (850 euros)
Results are very good : very good to excellent sharpness, very good color rendition, bokeh , AF, good ergonomics, resistance to flare and low level of CA
The only drawbacks are the distortion and vignetting (that can be corrected automatically with a tweak in Lightroom) and some stab issue in video on A6600 (to be corrected in a future firmware)
At the time of this article , price was not yet fixed if below 250$ if will be a very good price, if below 150$ it will be a fantastic bargain

Here is the Perfect Travel Trinity of Lenses. We traveled to Iceland and I brought with me what I feel are the best 3 lenses for travel photography in order to pack light, that allows me to do all the things I want to do while traveling. Everything from animals and birds, to the buildings and beautiful scenic vistas. It’s a trinity that gives you a wide range from wide angle to telephoto, to macro and everything in between. Take a look and let us know what you like to travel with! 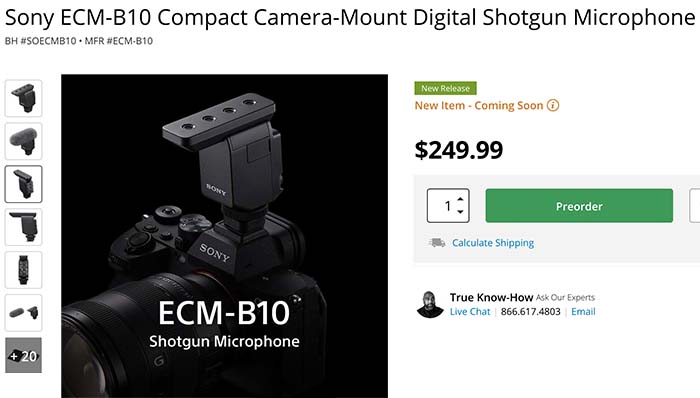 You can now order the new Microphone at BHphoto and Adorama. Foto Erdardt DE. Calumet DE. 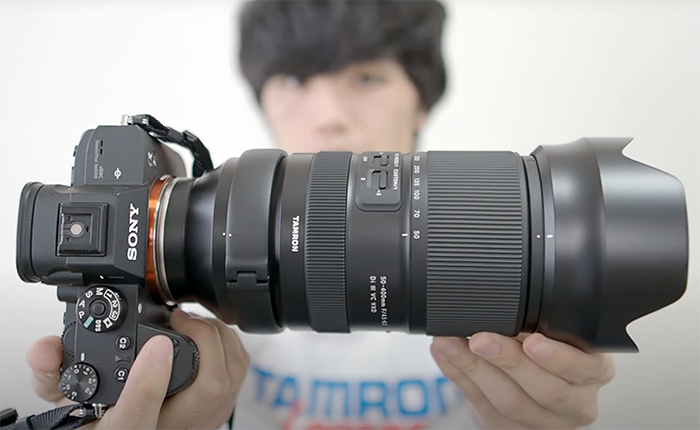 Japanese youtubers already had the chance to play with the new 50-400mm F/4.5-6.3 Di III VC VXD (now listed at BH) that is “under development”. Here are two images of the real lens: 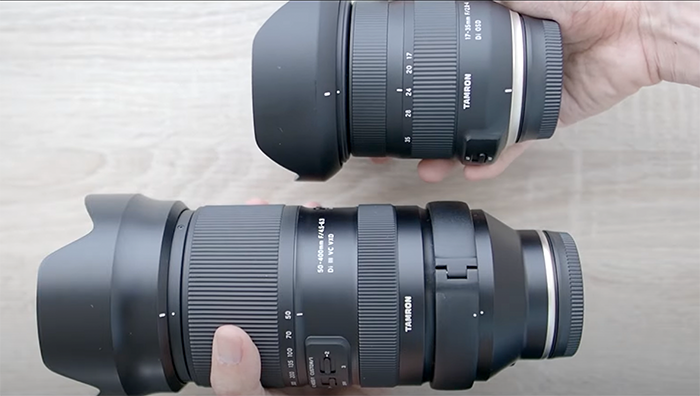 And here are four youtube hands-on video (siwthc on autotranslated text to understand what they are saying):

Between first party and third party offerings, Sony’s E-Mount has the most extensive lens lineup of any mirrorless camera system. With so many option to choose from, what are our favorites? Find out now.