One more thing: I will also post a video in 3-4 hours about the new ZV camera specs!

Private note: I am trying to boost my youtube channel as a long term project. It will help me to also talk about my private photo projects like the Cubestories and a future NASA/ESA project regarding the search of intelligent life (not SETI, it’s more about future telescopes that will come online within the 2023-2035 period).

UPDATE: The A7rV specs and image shared by another website are completely FAKE!

Important note: There has been a misunderstanding with a source and the sensor of the A7rV has the SAME resolution as the previous A7rIV.

EVEN MOREI MPORTANT: I got the specs and some are very exciting! Stay tuned for more rumors ;)

Like I told you, we will get a new ZV camera. The only uprise is that it is coming on October 13 and not on October 12 (which was my guess because Sony often announces stuff on Wednesday).

I wanted to let you know that we spotted a technical issue on our contact box. It showed you as the email was sent but indeed it was NOT. Since nearly 1 month I am not receiving messages from you :(

the contact box is now working again and please send me the rumors you messaged the past 30 days. Thanks! 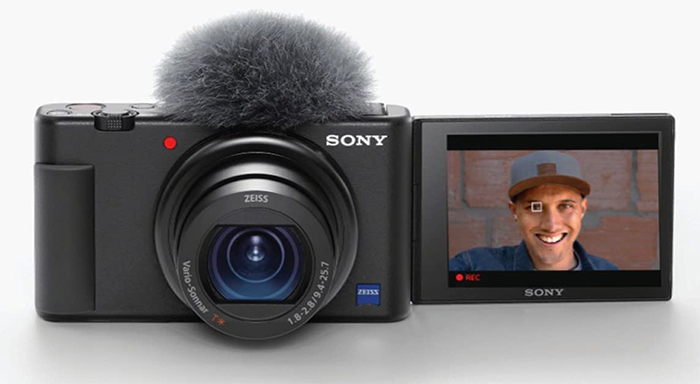 On October 13 Sony will announce a new ZV camera. I have been told that this is basically a ZV-1 with a 20mm fixed lens. It has a 20MP sensor (don’t know yet if it’s the same as the one of the ZV-1 or an updated version).

A highly trusted source finally confirmed what’s going to be the new A7rV sensor: It will feature a newly developed sensor that is likely to have around 63 megapixels. The main image quality advancement is coming through the much faster processor. He told me the cameras has a lot of smaller improvements and the real highlight will be just ONE thing. The source promised to tell me more about this soon…

UPDATE: The A7rV image posted by another rumor site is FAKE!