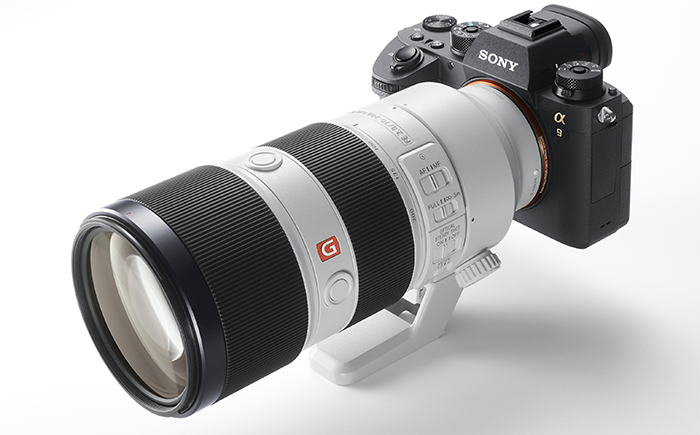 Quick note: We got new A9 FULL Kits options at BHphoto, Adorama and Amazon.

Dpreview wrote a very unusual article about the cost for of switching to the Sony A9 system (with accessories and lenses). A Sports Photographer would end up paying $10,000+ to make a full switch from Canon and Nikon. But despite those costs they report:

The four photojournalists we spoke with all seemed intrigued by what it offers, though. Whether they’d actually considering switching is another story.

Sony is pushing deep into territory previously only inhabited by Canon and Nikon and it is only a matter of time before making the switch to mirrorless doesn’t seem so crazy – even for pro sports shooters. Then again, the camera is only one part of the equation. A 20 fps bursts with continuous AF and no black out seems nice, but if you don’t have the right glass for the job, that spec won’t get you far.

Seriously folks, I think it will take years for Sony to win over the Sports Photographers because :

And I do think Dpreview is missing the real bigger and easier to access Wedding and Event Photographer market. That market is way bigger and the current FE lens system already does cover their needs. I think those kind of photographers will not have a hard time making a switch. And that’s probably the biggest fear for Canon/Nikon right now…

Sony A9:
Sony A9 at BHphoto, Adorama, Amazon, BestBuy. FocusCamera. Calumet.de. Park UK. Wex UK. Jessops.
Sony A9 with Grip Extension Kit at BHphoto and Amazon.
Note: US readers preordering the A9 at BHphoto using our links (and our affiliated links only!) have a chance to win a Sony A9.