A Photorumors source said that: “When you look in front of the new Sony NEX 7 with the 24mm Zeiss mounted, the new camera looks like a twin of the [shoplink 6005 ebay]Minolta Dimage A2[/shoplink] – a really small nice pro body.”. According to Photorumos that camera should be releeased very soon.

You know what I think on that. We will see a NEX-3 replacement in April, so no NEX-7 yet! The professional NEX-7 camera will be announced a few months later and share the same A77 sensor! 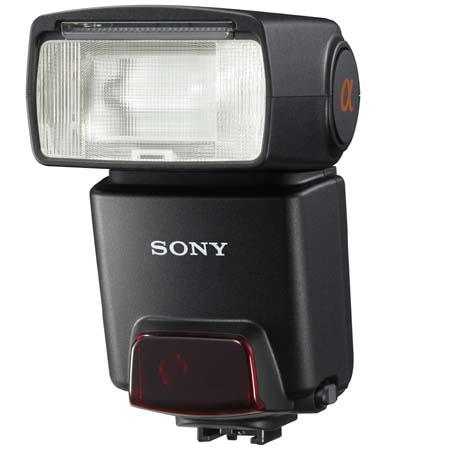 It sounds like Sony will not only announce new cameras and lenses but also a new external flash. I got this from a source: “The new flash that is going to be released this year replaces the [shoplink 5995]HVL-F42am[/shoplink] and instead of a guide number of 42, it is 43. I’m pretty sure the product would be called hvl-f43am. Its not huge news but at least we know the guide number of the new flash.”
UPDATE: The flash should be announced in April. You can see a current prototype picture at Dyxum (Click here). Check out the current Sony HVL-F42am price and specs at [shopcountry 5995]. 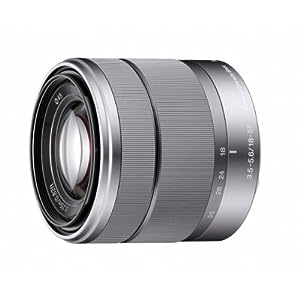 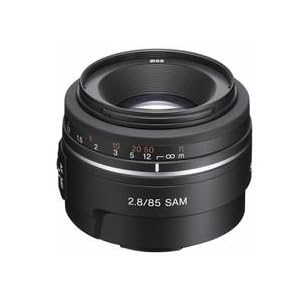 Lenstip (Click here) tested the Sony 18-55mm E-mount lens for NEX cameras: “There are categories in which the Sony E 18–55 f/3.5–5.6 OSS fares really well – very good resolution in the frame centre, a decent stabilization level or good control of the coma. An accurate autofocus is hardly the advantage of a lens used on cameras with contrast detection system but nevertheless it is a valuable merit of the system as a whole. The list of the tested lens’s flaws is regrettably quite long too. In some categories its results can be only called a spectacular slip-up. We think here mainly about the weak work against bright light and the high level of chromatic aberration. Also the frame edge resolution leaves a lot to be desired, especially if we intend to use the maximum relative aperture at both ends of focal lengths range. The distortion might be quite bothersome and also you must mention the level of vignetting at wide angle.”
Click those links to check the 18-55mm lens price at [shopcountry 2996].

Photozone.de (Click here) tested the new Sony 85mm f/2.8 fullframe lens. They tested the lens on the Sony A700: “The Sony 85mm f/2.8 SAM ( SAL-85F28 ) is an impressive lens when used on APS-C DSLRs – at least with respect to its optical capabilities. The lens is extremely sharp across the frame from f/2.8 to f/8. Diffraction is a limiting factor beyond. Lateral CAs are quite low which adds to the subjective quality perception. The lens produces only a very slight amount of pincushion distortion. Thanks to its full-format design there’s almost no vignetting to speak of on APS-C DSLRs even at max. aperture. The quality of the bokeh is good. LoCAs/Bokeh fringing can be visible at f/2.8 and the issues dissolves gradually when stopping down. A weakness is a tendency towards purple fringing at max. aperture.”
Click those links to check the 85mm lens price at [shopcountry 5979]. 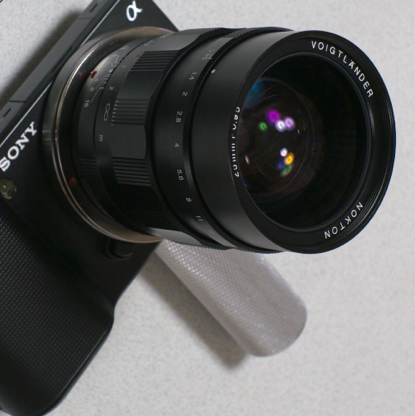 Our very reliable sources just confirmed that a new Sony A35 translucent camera will be announced in April! And voilà, even Sonystyle confirmed that the [shoplink 3620]Sony A3[/shoplink]3 sales are ended! Check out Sonystyle Japan: http://www1.jp.sonystyle.com/Qnavi/Main/dslr_000019/

Our sources told us the new A35 will bring some minor improvements and fixes. And what is going to happen with the A55?
UPDATE: The A77 is not the successor of the A55, the A55 will be replaced by another model sometimes within 2011! P.S.: The A77 will be announced in a few months!
Sony is going to announce a huge ammount of new products on early April. Don’t miss any rumor! Join us at Facebook, Twitter and follow our RSS-feed!

We just learned (via fotointern.ch) that the Tsunami hit the Sony factory in Tagajyo. All 1.200 Sony employees (+100 refugees) managed it to escape on the roof of the building. All people have been saved by Helicopters and nobody was injured.

Tagajyo currenlty produces Blue ray discs. Sony had to close seven factories (none of them is producing cameras or lenses). 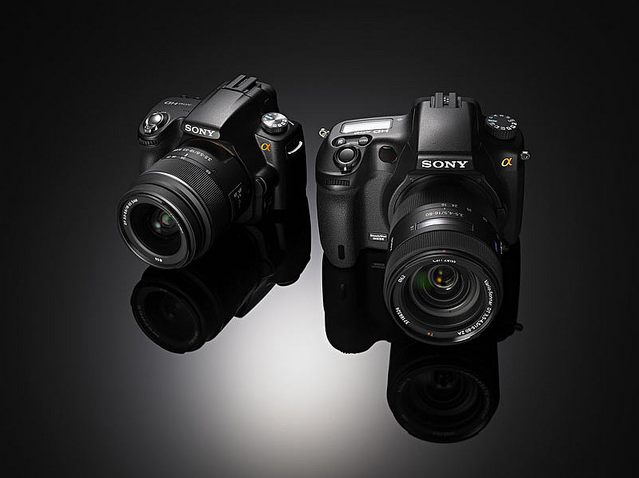 I’m receiving rumors after rumors from many new and trusted sources. The latest rumor is a bit…surprising!

An important dealer (can’t reveal the name here) contacted me to say that Sony told them they will not sell anymore A290,A390,nex3 and the A33! He is not surprised about the first three cameras but “I don’t really understand why they stop so quickly the “production” or just the selling life (of the A33).”
We know the A33 price dropped in US (Check here: Amazon, Adorama, B&H). Another new source told me weeks ago that Sony would introduce a new Alpha, the Sony A35 in April!I confess that I am a bit confused as it doesn’t make any sense to me to release such a camera. What do you think?!?!?

I ask my trusted sources if they can confirm or deny the rumor! Thanks!

In Summary: It sounds like Sony will announce an incredible amount of new cameras (and hopefully lenses) on April 4th right before the NAB show in Las Vegas. We do expect the new NEX-C3 (That’s SR5), a more advanced VG-10 model (SR3, with XLR, no name yet), the NXcam modular videocamera (SR5), the fullframe camcorder and 2-3 more new camcorders (SR5). If the A35 rumor turns out to be correct than we will have another translucent camera too! There should be new E-mount lenses too but I don’t have a 99% sure confirmation about that…yet!