I know with all those rumors it’s hard to keep track about what we can expect in 2017. Therefore I made this roundup of the so far more reliable rumors for products to be announced the second half of this year. Some changes still can happen for a variety of reasons so I expect around 80% of the following info to be correct:

Sony A7III:
Sony’s next FF E-mount camera should be the new Sony A7III. It will be announced around November at earliest. Shipment likely in early 2018. Specs known so far: 24MP, 4K and much improved AF (could be the same A9 autofocus system)

Sony compact cameras:
Sony registered two new cameras. One camera has the code “WW620081”. That camera got already registered two months ago. The “WW6” code is usually used for RX camera. The second code is “WW173777”. That kind of code is used for compact fixed lens cameras (non-RX).

Sony 400mm GM:
To be announced within 2-4 months. Aperture unclear yet.

Zeiss Batis and Loxia:
I have no specs yet about the upcoming lenses but there should be at leats one more lens announcement this year.

Sigma 35mm f/1.4 FE and FE zoom:
Announcement deayed to late 2017 for the 35mm f/1.4 FE. The second lens might be a zoom but it’s uncear if it will be announced along the 35mm prime or some times later

Tokina FE:
They plan to release a new Super Wide and a fast wide FE autofocus lens by late 2017. A Standard zoom is expected to be released in 2018. 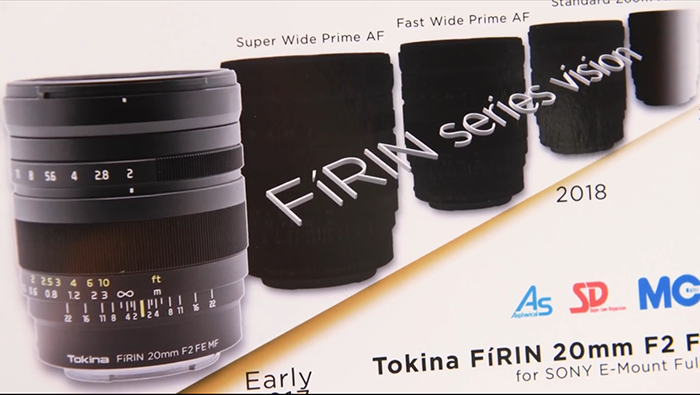 Surprises for 2017:
I heard there will be at least one more Sony FE lens announced in 2017. But there may be some lenses that will ship in 2018 only.