Sony A6400 preorders (open on Jan 17):
Sony A6400 at BHphoto, Adorama, FocusCamera and Amazon.
Sony A6400 in Europe at Calumet Germany, ParkCameras UK, Jessops.

Sony has officially announced three things:
– A new Sony A6400 (press release here). It has Animal Eye-AF, Intervalometer and cost $900 only.
– A new massive A9 firmware update with Animal EYE-AF (press release here).
– New Imaging Edge Features for both Desktop and APP. 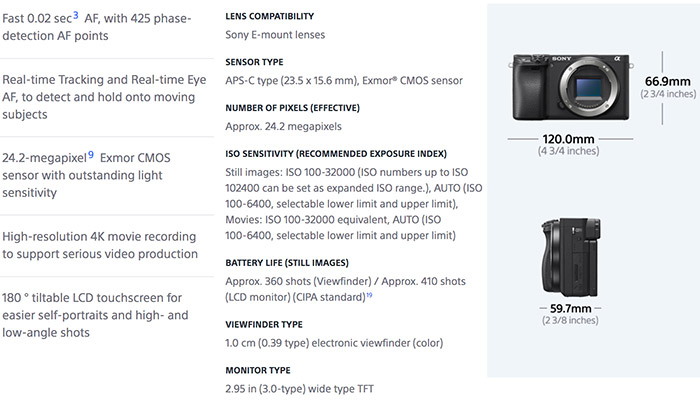 Like I told you in my rumors the A6400 main target are Vloggers. And they already published their first test videos. 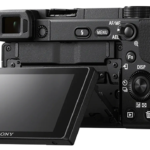 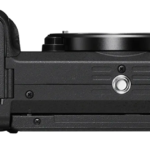 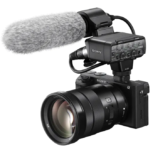 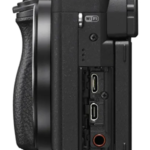 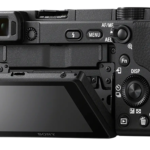 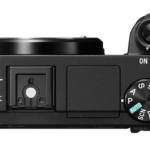 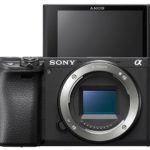