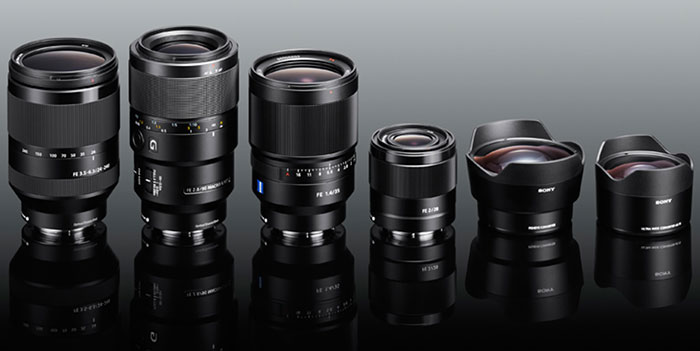 Sony Japan just published their official CP+ Sony event page (Click here). And it shows all the upcoming new FE lenses and converters in their final production version. There is also a text in Japanese:

The whole page shows the list of conferences and promotes all latest products like the A7II, A7s, A6000 and even (at last) A-mount (A77II).

There is no hint whatsoever for a possible new camera launch. As I told you previously it’s very likely Sony may announce new cameras few weeks AFTER the CP+.