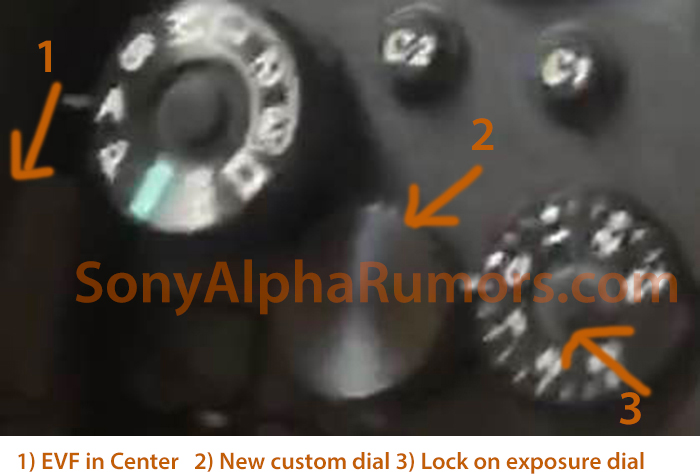 A first time source just sent me this image of a supposedly new Sony camera that would be announced on July 16. If the image is real this is what we learn from it:

The camera looks like an A7 styled model. But I cannot tell you know if it’s a new A7000 or A7x or A9II. It definitely looks like a high-end model and somehow reminiscent of the old NEX-7 :)

UDPATE: It’s official. The announcements will happen on July 16, at 10:00 am New York time! We will embedd the livestream here on SAR too!

Support my work if you like :)
Use those affiliated links to buy your preferred Prime Day Deals at Amazon US, Amazon DE, Amazon UK, Amazon FR, Amazon IT, Amazon ES. Thanks :) 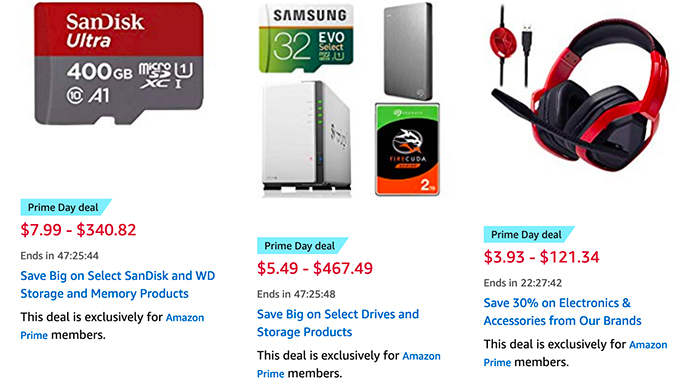