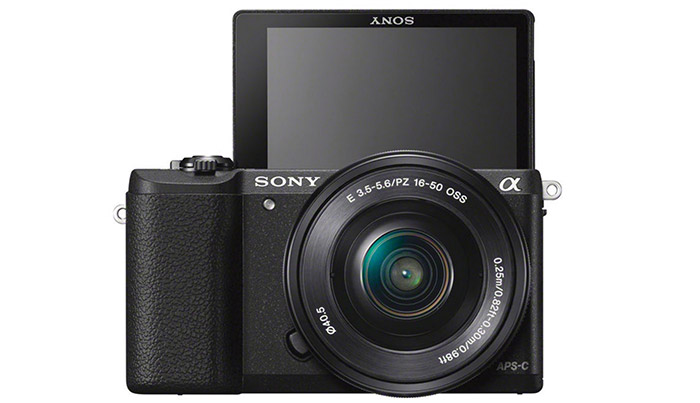 Image on top shows the current Sony A5100

Two sources now confirmed something that really sounds odd but I am sure it’s true: Sony’s new camera will be named “Sony A6400“. This is what one of my sources told me:

4K Video and target for bloggers. It’s like a big jump from A5100. The model name doesn’t make sense but it will be called A6400.

Many thanks to the one new source that has proven to share correct rumors! Can you please let us know about the new features? I know I am asking a lot :)

SAR note: I updated my previous rumors and this post with the following new and corrected specs. The rumor also has been upgraded to SR5 which means I am now 90% sure most of this is correct:

It also appears that this is considered to be a “first small announcement” with a “second bigger announcement” following likely in February. Sources said Sony wants to add 4K60p on their next higher end camera that will be announced soon (my guess is that it’s coming at WPPI in February)

About the new name:
I know it’s a weird choice to name the A5100 and A6000 successor “Sony A6400”. And even more confusing to name a camera between the currently existing A6300 and A6500. This is going to confuse quite some potential buyers. My guess is that the A6xxx series is now going to officially become the new entry-level E-mount series while the A7xxx series will be what the A6xxx was (the high end APS-C series).