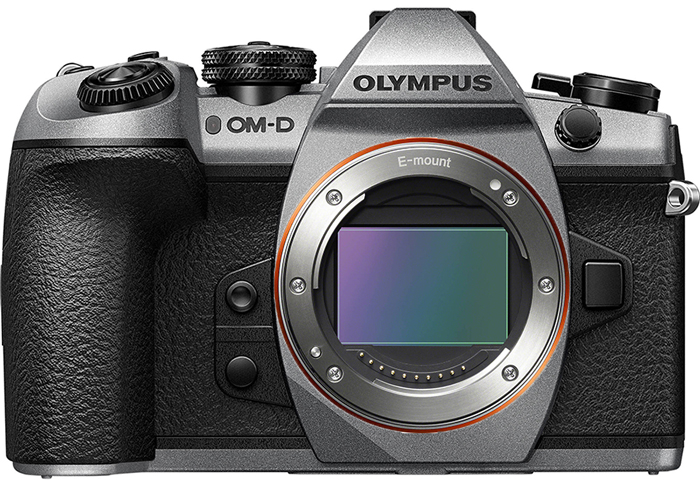 The past weeks there were rumors saying that Olympus might close down their camera business. And it was also said that Olympus would sell their Know How to Samyang or Sony.

As far as I hear from Sony managers there seems to be no interest at all from Sony to get involved in Olympus also because it looks like those rumors are way over hyped and Olympus has NO plans to sell their business.

I will take this chance to propose a crazy idea:

I would LOVE if Olympus would join the E-mount system launching a full frame OMD camera and some nice ZUIKO PRO lenses. I think both Olympus and Sony would gain a lot from this. We would finally get some differentiation in camera designs. Olympus builds very good looking, solid (weatherproof) and user friendly cameras. I think Olympus would sell many of those! And Sony would benefit from this too as it would attract a new kind of potential buyers that usually lean more towards Nikon or Canon…

Yeah call me crazy…but let me know in the comment system if you would think this would be a good idea :)