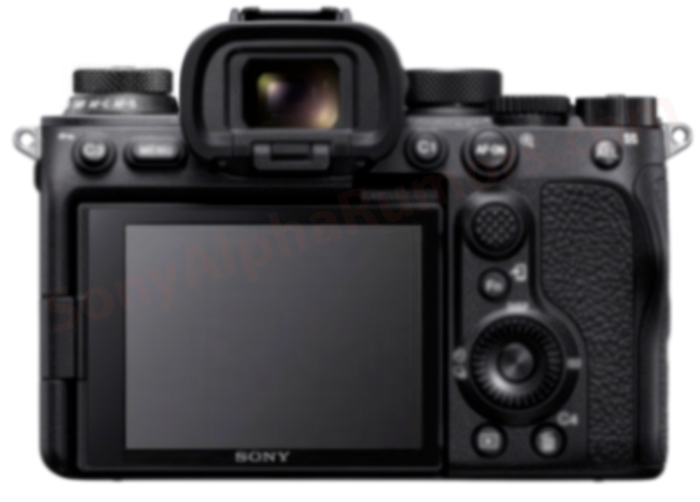 I am absolutely unsure if this image and specs are the real deal. I guess there is big chance it is fake because I got it from an anonymous message. The image shows a new A9 camera (top dials are same as A9II) with the new back of the A7sIII. The only real difference from a simple A7sIII+A9II collage image is that the supposedly A9III back has a Sony logo under the fully articulating screen (which the A7sIII has not).

The source also wrote this:

It will be called a9 III, sure, this model “replaces” current a9 models.
Under 50MP, but enough for 8k and a little record for virtual OSS. They can’t just put lots of MPx because it compromises the fast read out, for sure this camera uses a new RS sensor.
Lots of a7siii modes, but not all, and also not the bitrate that a7siii have.
Not more than 20fps, but it performs upto 20fps 14bit.
Uses CFexpress A and uhs-2 (dual) same as a7siii
Foldable screen
And more obvius things like, same evf, processor…

All we know for sure is that Sony wants to announce something “unseen” on January 26. An 8K A9III would certainly fit this description. On away more fantasy note also the officially Sony patented medium format cameras with curved sensors would be certainly  “unseen” :)