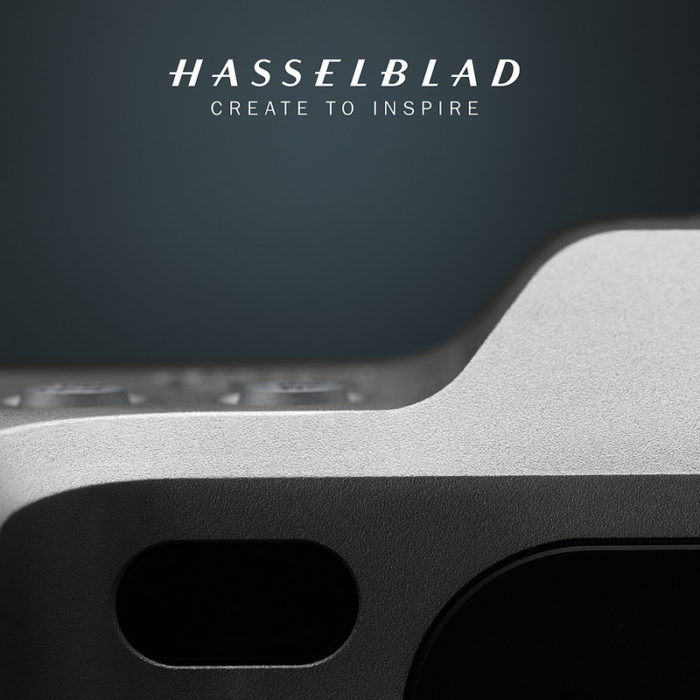 The image above shows you a part of the new Hassleblad camera that will be announced on June 22 at 14:00 Berlin time. It seems to be highly likely that Sony is involved into this project too. At least with the 50MP medium format sensor but probably also with some more tech. So the camera will be:

It will be interetsing to see what kind of mount Hassleblad will use for this. And if Sony could “join” that system sometimes in the near future!

Hasselblad is teasing the event with the phrase “game changer in the world of photography”. Ming Thein also writes:

“let’s say I do have some knowledge about what this might be, and it’s at least twice as interesting as they promise:) Feel free to speculate away in the comments; I shall neither confirm nor deny…”