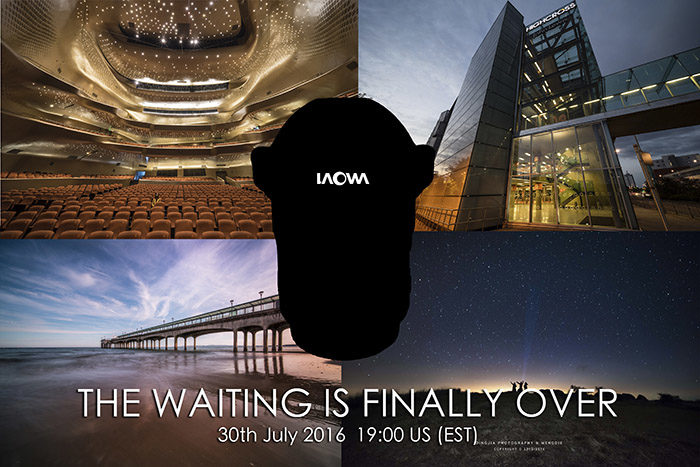 Venus Optics will soon launch a new lens that will come in two different Sony mounts (A and E-mount). It’s the Laowa 12mm f/2.8! This is their second lens after the really great 105mm STF lens (here on BH). UPDATE: The lens will be launched on Kickstarter to get the necessary fundings. 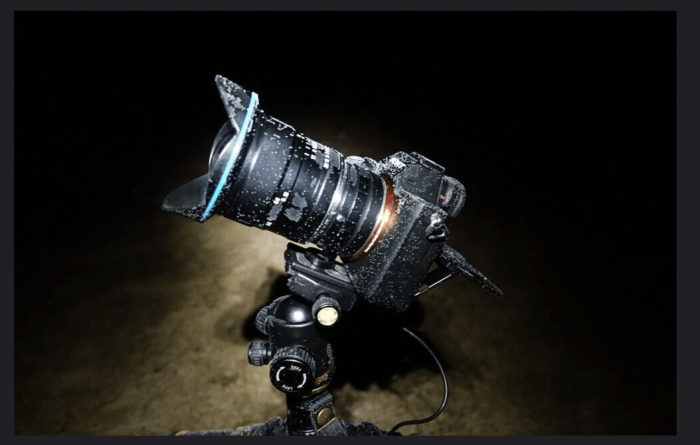 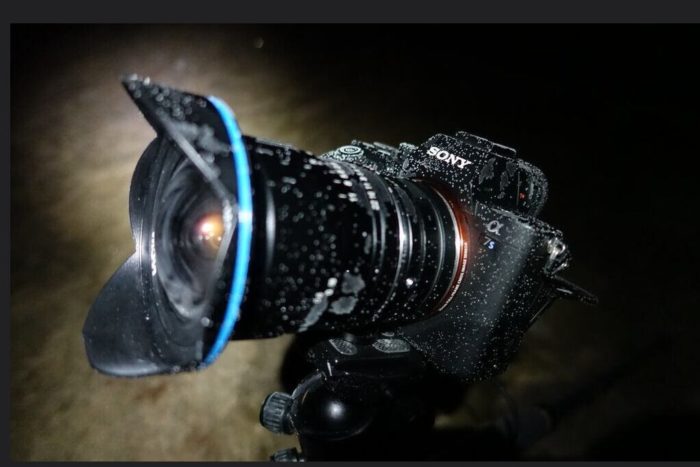 The main specifications of the prototype from Venus Optics are the following:

Image samples of the lens used on the Sony A7s can be seen on Flickr. 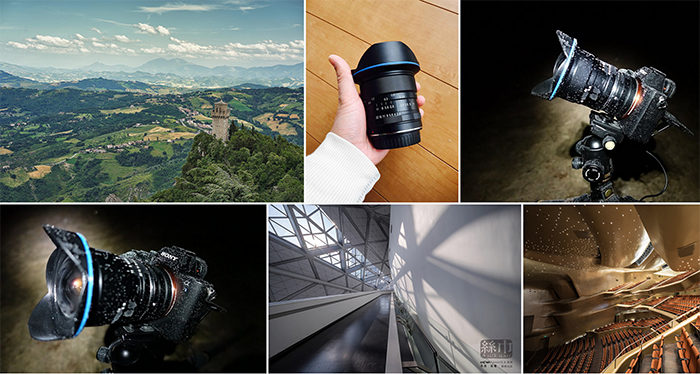