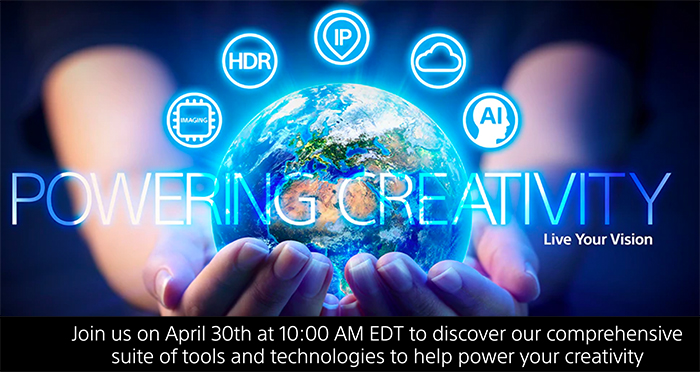 The only reliable rumor I got so far about the April 30 announcement is about three new Cine E-mount lenses. Still no news about the A7sII successor. But the past hours some Sony and Cine influencers started to whisper about the Sony announcement saying that it will actually be a big news day. Now, this is really subjective and what’s “Big” for them may be of “no interest” for us E-mount shooters (it could be a camcorder).

I still have hope that Sony will do what Canon did with the EOS-R5: Do a sort of “teaser” announcement where they give us at least a release timeline and some general specs of the new A7sII successor. I hope that’s the “big” thing those influencers are talking about. But like I said, I have no solid confirmation on this but I hope that I am right :)

This is what the A7sIII will be according to Sony (Statement 1, Statement 2, Statement 3):

This is the little I got from one reliable source who saw the prototype: