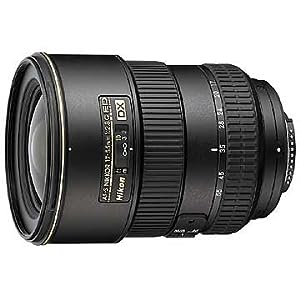 My sources are keeping me busy with many rumors. And finally I have some reliable info about the upcoming new High Grade Zoom Lens made especially for the new A77 which is coming in late August. I have been told the new 16-50mm lens has a constant f/2.8 aperture, SSM and will cost $799 only! I say “only” because the Nikon and Canon counterparts are much more expensive. Check for yourself:
Canon EF-S 17-55mm f/2.8 USM IS costs around around $300 more at [shopcountry 7556].
Nikkor AF-S 17-55mm f/2.8 $ is twice more expensive! Check at [shopcountry 7555].

Good news or not? I hope it will be even cheaper if you purchase it as kit lens along the A77. The A77 body only should cost arounf $1000. Make the kit $1600 and it will become a hotseller!