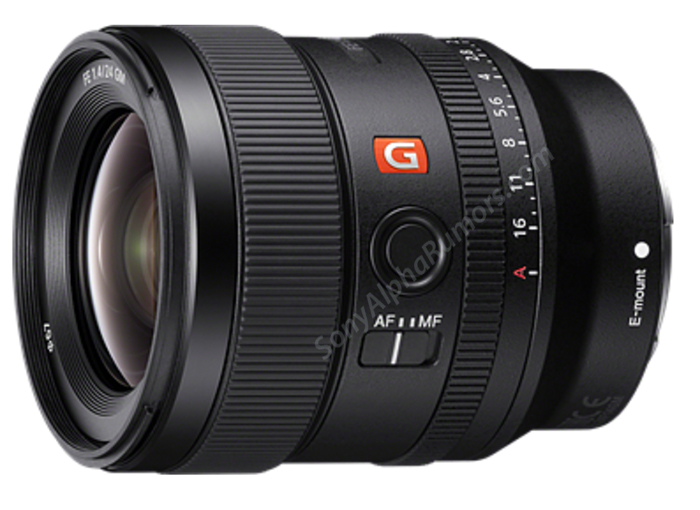 We got these images and some specs of the Sony 24mm f/1.4 GM lens that will be announced within the next few hours: 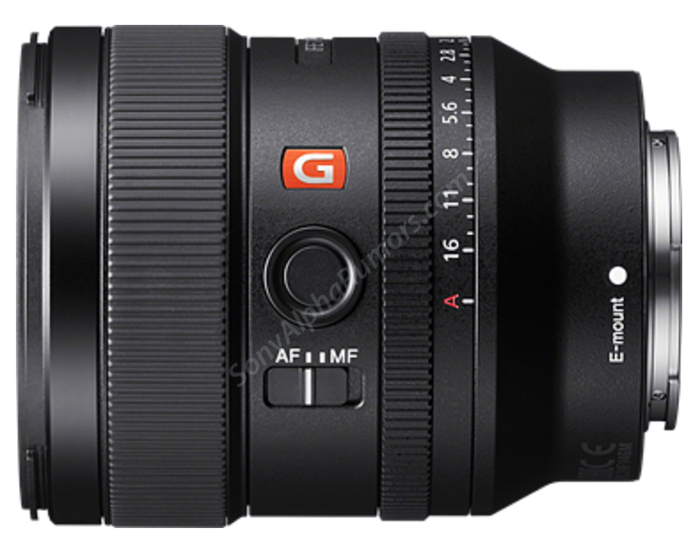 I recap what to expect next from Sony:

From reliable sources we know the High End APS-C, the A7sIII and the 135mm GM are supposed to be announced as next. As usual with Sony it’s very hard to say what product will be announced when. My bet is that at least one new camera will be announced in October.

SAR note: I had a takedown request for my post with an image leaked by Nokishita (they removed it too).