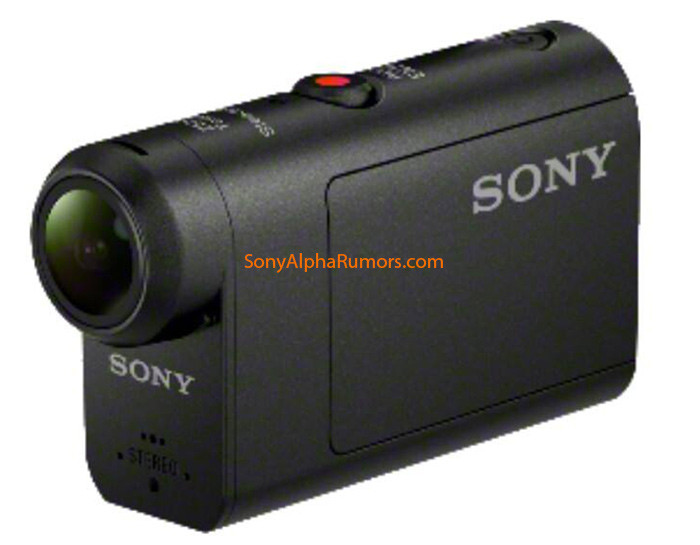 On January 5th Sony will livestream their CES product announcement. You can follow it live here on SAR. And what can we expect to get?

Our sources confirmed there will be a new Action Camera and new Handycameras. They also confirmed Sony is ready to launch a new A99 successor but it’s unconfirmed if that’s coming at CES or a month later at CP+.

But today I got the full AS50 action camera specs. So here they are:

-Same as usually Zeiss lens
-XAVC-S 50mbps codec
-FullHd recording 60p
-New menu with icons (much easier and faster to navigiate)
-Waterproof up to 60m with included case
-Batery compartement is similar to the one in az1, but as50 works with same batery as as20
-Bluetooth (to power on camera with the remote)
-Electronic zoom
-There will be new remote rm-lvr3 but will not be sold with as50 and will be relised later in 2016