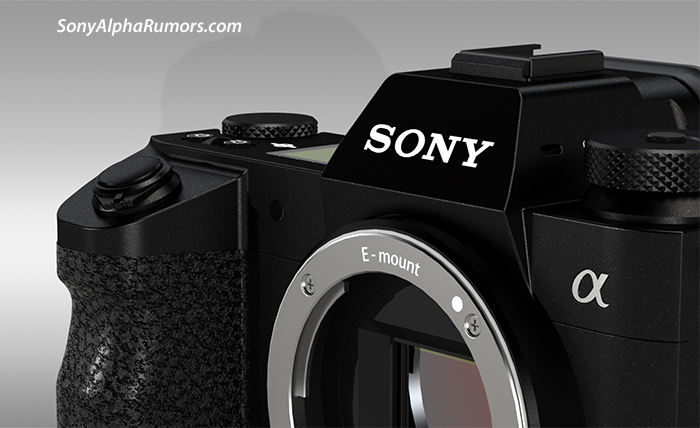 At last we got some new SR5 ranked info: A couple of journalists told me they got invited to a Sony event in mid January. They haven’t been told if there will be new products but usually at such major Journalists gatherings Sony announces new gear…not always but 90% of the time! At Photokina we had a Sony meeting with NO product announcement which hopefully should already account for the 10% :)

Now what can we expect? Let’s start with a fact: Sony just registered a new camera code “WW 715296” in Asia. Which means one new system camera is coming for sure very soon (Note: Nokishita clearly said this is a sytem camera and not a fixed lens or A-mount camera).

My bet goes on the new Sony A7000 which is rumored to be announced before the Sony A7sIII. New E-mount lenses should be announced too. So While I am not sure about what will be announced this is my best guess:

The Sony A7sIII is more likely to be introduced at NAB show in April.