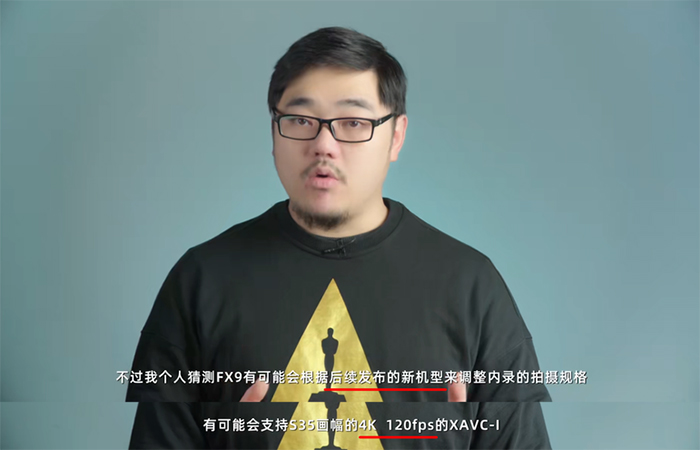 My Chinese readers pointed me out to these statements made by an actually very well known Chinese Filmmaker that collaborates with Sony. He said a couple of things that sound interesting but I have yet no clue if we can trust him on this. Still, fact is he works with Sony so there might be something on this:

My chinese readers assured me that he has quite some reputation in the filmmaker community, I assume guys like this won’t spread lies around easily.. But you never know.

New Sony A7sIII accessories:
You will also have to preorder the world’s first CFexpress Type A cards at Adorama, BHphoto. Amazon.
And of course the new Sony MRW-G2 CFexpress Type A/SD Memory Card Reader at Adorama and BHphoto.