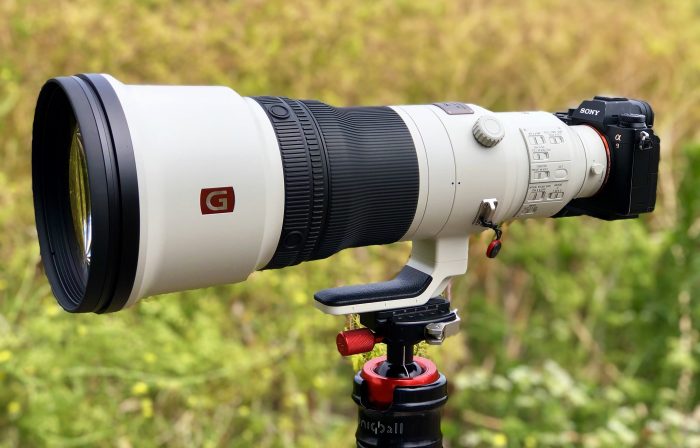 This is guest post from our friend Alex Phan: 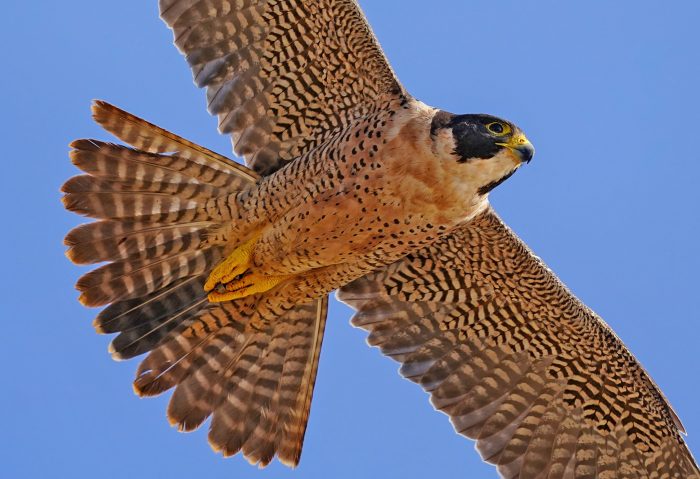 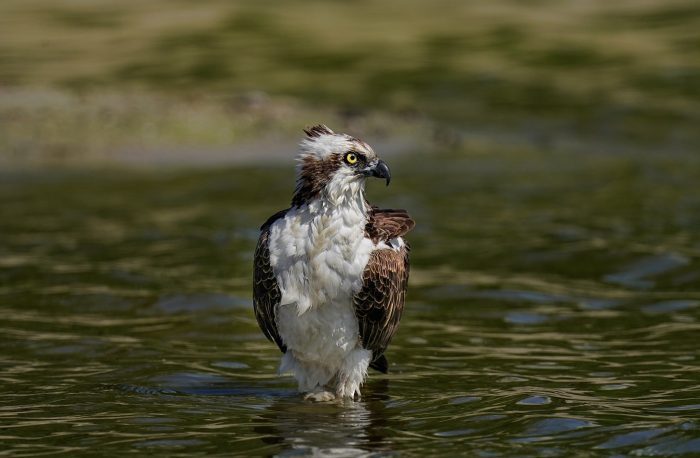 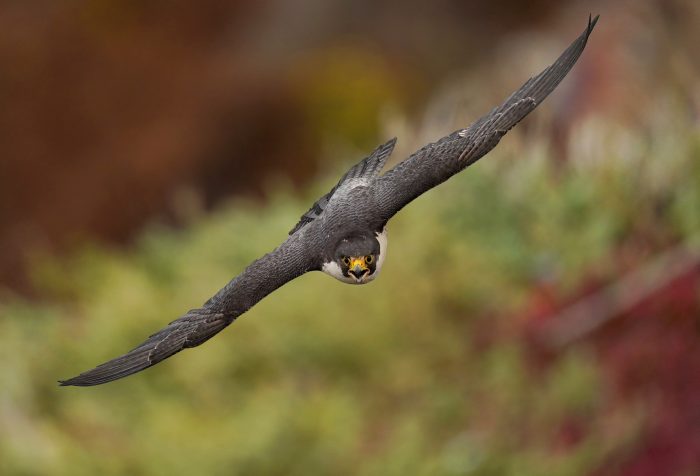 * Build quality, design and it handling:

As of now, 600mm f/4 GM is the world’s lightest lens => only 6.7lbs compare to Canon 600IS ii at 8.6lb, Canon 600IS III at 6.72 lbs, Nikon 600FL at 8.4 lbs. Magnesium alloy is used not only for the lens barrel exterior but also for interior barrel components. Lens elements are put toward the back; hence redistributed camera’s center of mass to make it less front heavy, making tracking subjects and panning easier when you’re shooting handheld. The lens has 24 total lens elements situated into 18 groups, three fluorite elements and 2 ED (Extra-low Dispersion) glass element that help to reduce chromatic aberration, a common problem in telephoto lens. It also has one XA (extreme aspherical) to control spherical aberration and help achieve beautiful bokeh. 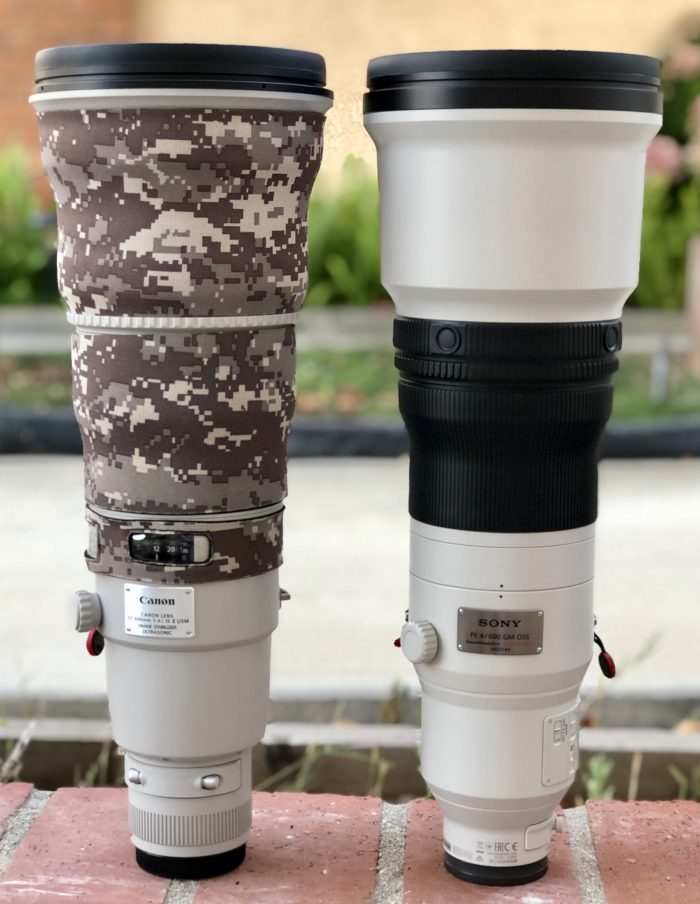 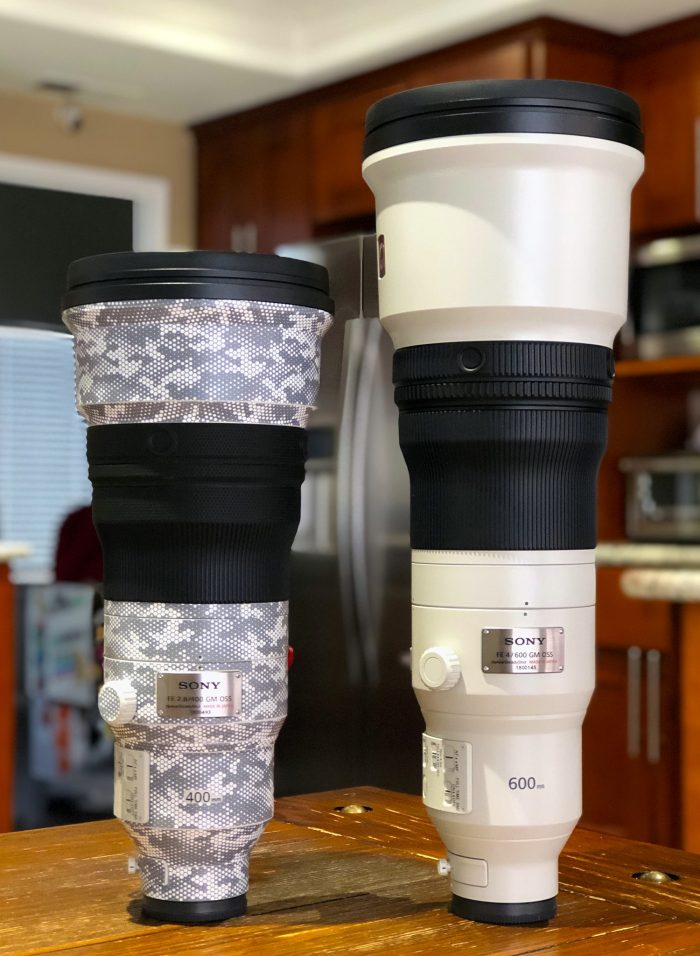 – customizable focus-hold buttons in four different locations on the lens barrel, which can be programmed for control of features, if desired. There is also a Full-Time DMF switch to immediately engage manual focus at any point, and a focus ring that features Linear Response MF for fine, responsive manual focus.

It has two extreme dynamic (XD) linear motors that drive the lens’ focus group to provide fast, precise AF and reliable subject tracking. It is super fast to grab on your subject. Initial subject acquisition is also instant. Infinity to MFD is snappy. For 400GM owner, you will find yourself right at home in term of speed, tracking, stick rate. Very quite focusing engine as well.

Image quality is very sharp at wide open. Excellent contrast and resolution maintained all the way to the corners of the image. If you’re 400GM owner, you will get the same same speed, IQ. 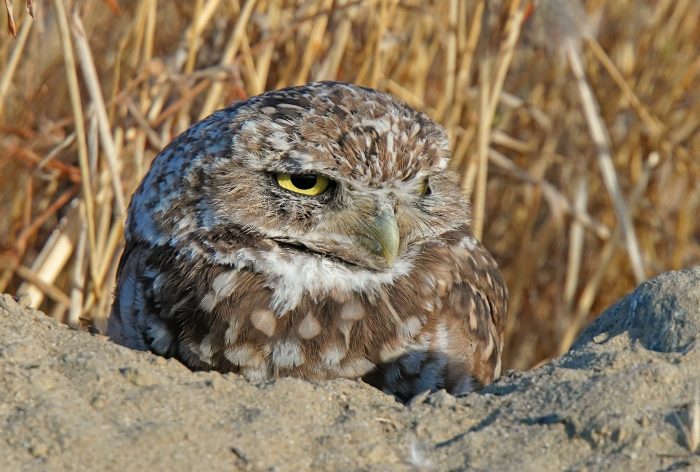 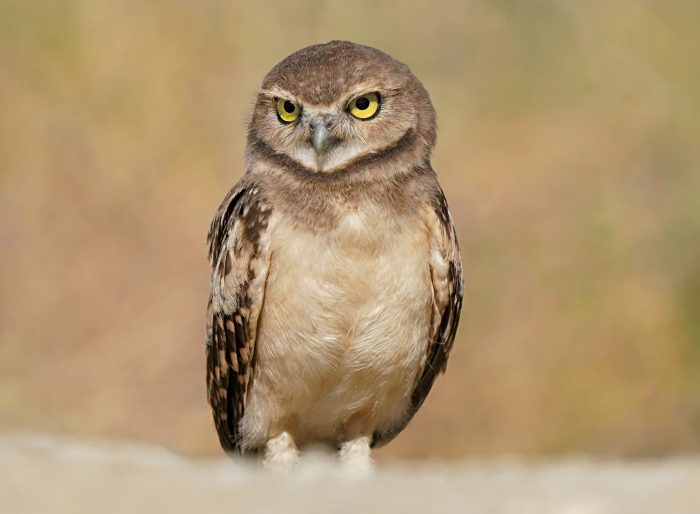 BIF works flawlessly when pair up with all TC/ Stack TC. 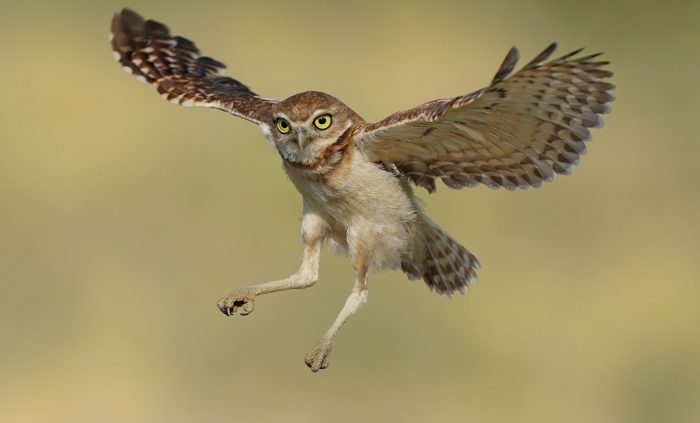 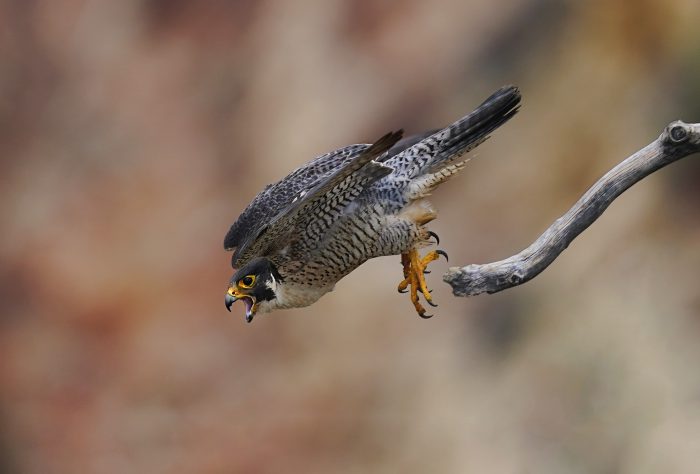 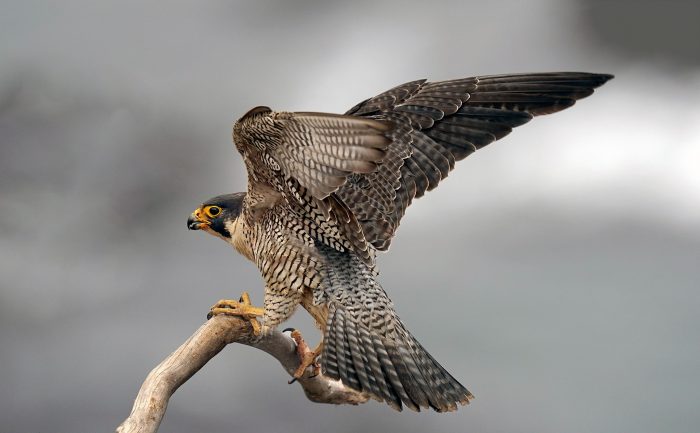 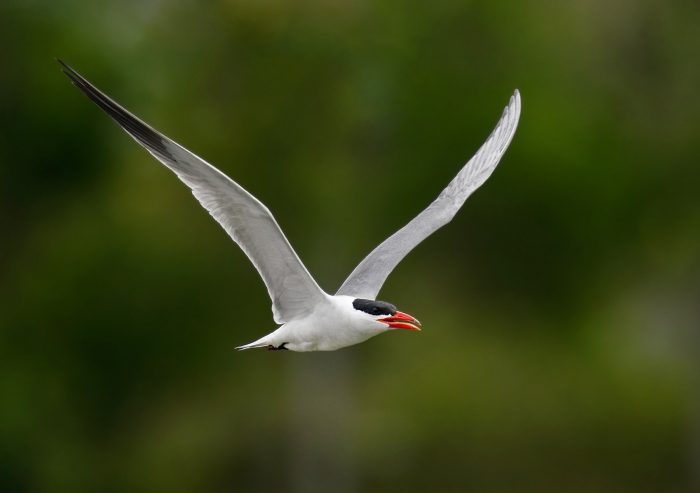 With the release of 400GM, 600GM, Sony is now finally enter into the wildlife segment. Pair up with A9, you will have THE BEST combo. Super light weight, 20 fps, real time subject tracking, eye animal, stick rate like superglue. All of these features will give you the extra advantages over other system. In my opinion, 600GM is not a replacement of 400GM. They complement each other. 600mm is the popular range for majority of wildlife shooter. I have the lens since June and i put it through many different scenes in the last 2 months (Falcon, White Tailed Kites, Burrowing Owl, Black skimmer etc) and i can’t seem to find a thing to complain about it (It is that good). I really enjoy shooting with it. I can handheld all day. It gives me the mobility, ability to be more create.

As a previous Canon/Nikon user myself, i understand the cost involve when switching system. With DSLR, every time you switch, you can always find the long lens at discount/used price. You don’t feel the burn on your wallet. With Sony, since both 400GM and 600GM are new, you will not be able to get the lens at discount price and in some case, you can’t even get the lens new since it is still back-order in most places.

BUT, if financially allowed, i can guaranty that you will be happy and thanks me later for recommend this lens + A9 to you. On the same token, i’m going to be brutally honest with you that getting this lens will not guaranty your picture will be better. It takes two to tango. Your skill and advance technology. If you have been switching brands back and forth, chasing after the latest and still don’t see any improve or happy with it, you might want to take a hard look at yourself first.

In conclusion, Sony hits a home run with this 600GM. I’m strongly recommend this lens as i’m getting one for myself.