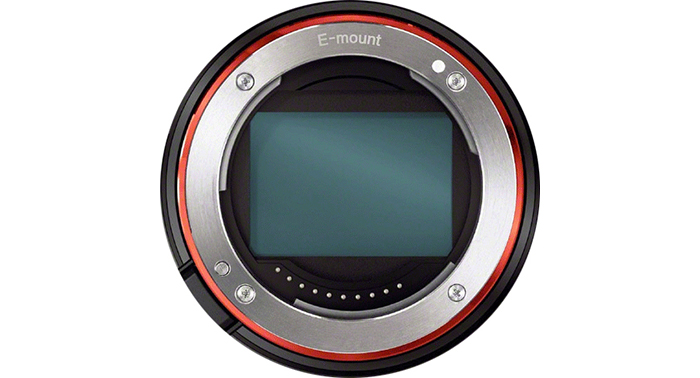 There is an exciting time ahead and first let me recap what’s SR5 so far (SR5 means 90% chance the rumor is correct):

The hardest part is to know which of the three rumored camera will be announced at all:
We know from reliable sources Sony developed a new very high End APS-C E-mount model that is going to likely have a new body design too. This will be a mini-A9 super fast camera.
We know the A7sIII is long ready but I guess Sony will wait to see what Panasonic will launch on September 25. The Panasonic (specs here) is going to be a direct Sony A7sII competitor on steroids!
We heard about a new FF E-mount model that would be the first of its line. We are working on that new rumors too…

And now to the completely SR1 part (unreliable rumors from first time and anonymous sources)
Those rumors rarely turn out to be true…but sometimes they are correct :)

Probably all BS (no offense intended) but may be fun for a discussion on SAR:

Source 3:
A new travelzoom lens is coming from sony that is noteworthy because of two properties
It is a pure APS-C E mount lens
the zoom range is 12-200mm f2.8-f6.3