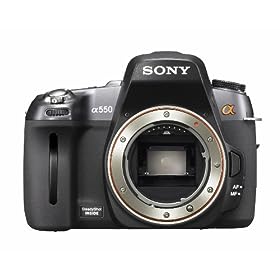 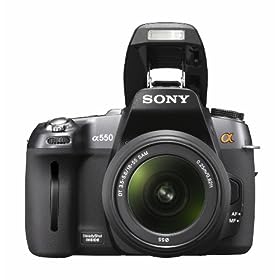 Read the hands-on in original japanese or google english translation.

The is currently in Stock at amazon.