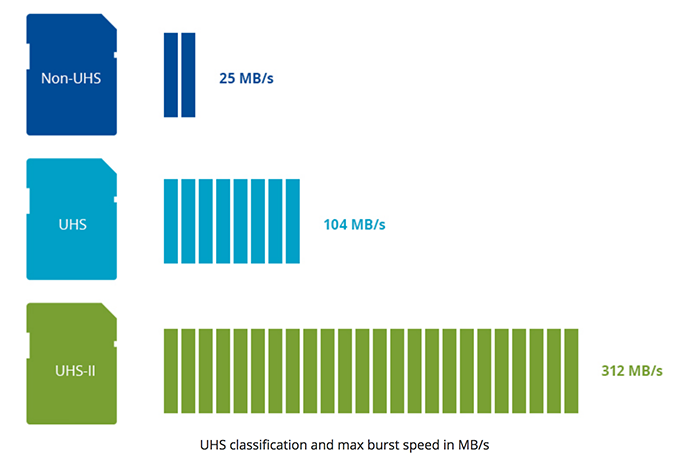 The non expert will have a hard time figuring out what all those numbers and classifications do mean on a memory card. A new and very well written overview of the fastest cards available can be read at Explora (Click here).

Within the article you can also read about the possible future standard camera memory cards:

XQD Cards are the reason CompactFlash cards aren’t getting a speed update, since they are the CompactFlash Association’s official replacement for CompactFlash cards. XQD cards are based on the PCIe standard (with an 8 Gb/s bus speed), offer far higher maximum transfer speeds than CompactFlash, are much smaller, and have a more rugged build than SD cards. There are currently two versions of XQD cards, Version 1.0, which allows for maximum transfer rates of 500 MB/s, and Version 2.0, which allows for speeds up to 1000 MB/s. While still limited in use, both versions offer faster possible transfer rates than the fastest CF or SD cards available.

It’s rumored that Sony is testing future A7/A9 cameras with such cards. The only problem I see for now is the relatively high price of the cards produced by Sony (Click here) and Lexar (Click here). 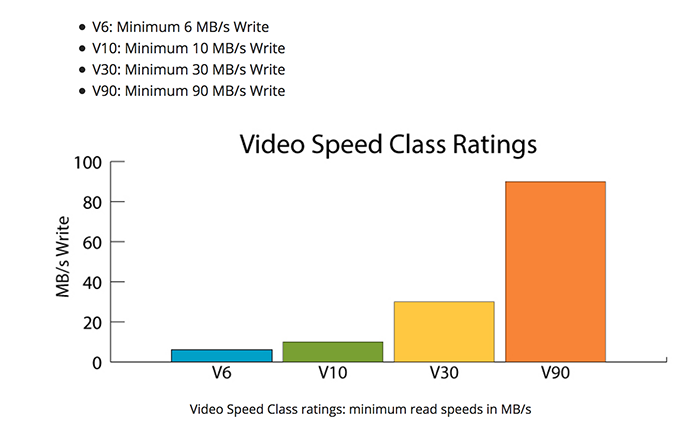 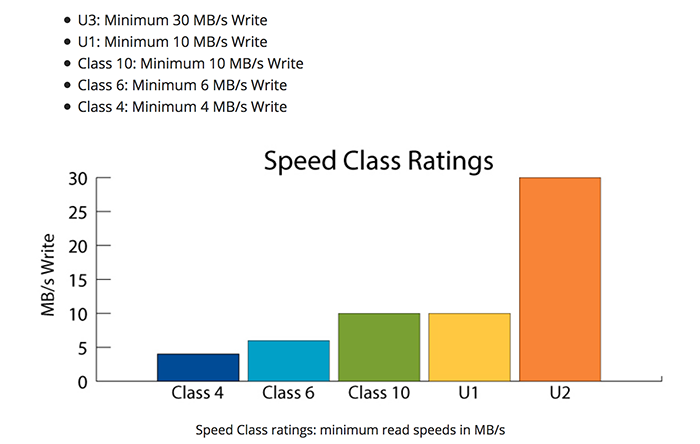