We know that Sony will have a new product launch event on April 7.  And we heard that a new Sony 8k codec will be unveiled. We also heard unconfirmed info (SR3) about a new Sony RX vloggers camera using the new codec. The A7sIII seems likely to be NOT announced at the show (best we can hope is to get some early prototype info).

Today one of my readers sent me this text and image:

A very well-known and highly respected cinematography channel in China posted this photo saying it’s shot by a 8K 25P camera. And then they said on Weibo that it’s a Sony mirrorless camera. Then they deleted everything before the internet stirs. I couldn’t get a screenshot from their Weibo account saying it’s a Sony mirrorless. I’m not quite sure what’s happening here. 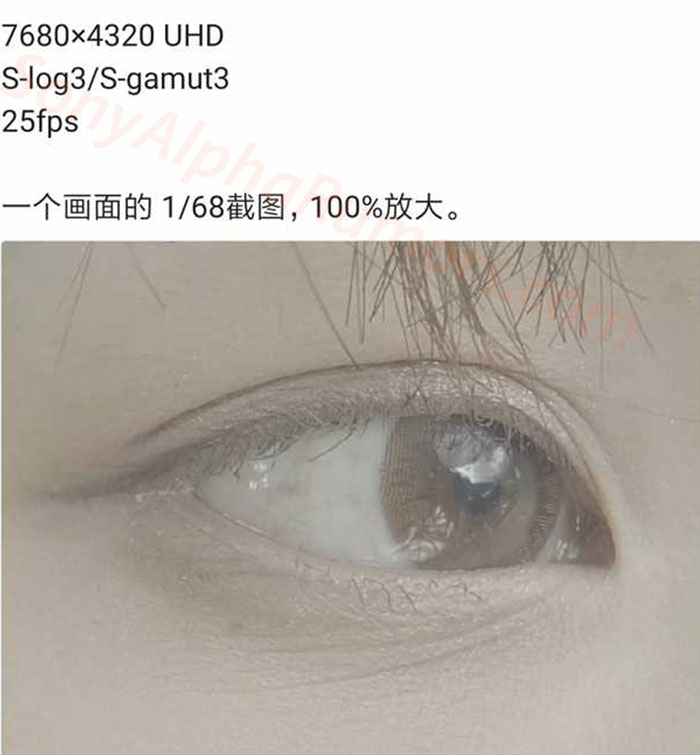 Don’t think this is for the A7sIII. Maybe this is a new 8K camcorder…