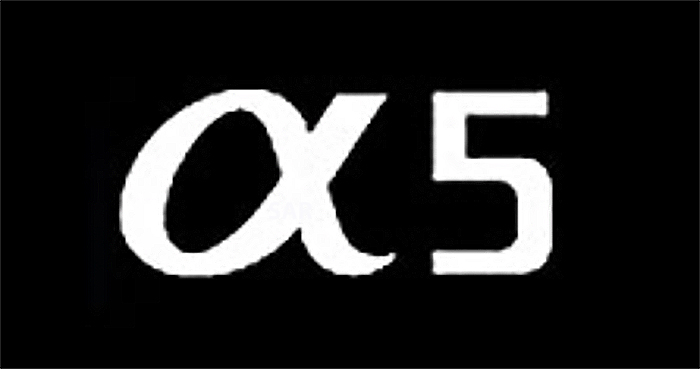 A japanese source told me this about the Sony A5 (or A6):

The guy told me that although the 1st and 2nd gen FF bodies (up to A7II) are still on sale, the prices have gone down a lot over the years (obviously). The problem for Sony is that these bodies are not profitable, because they must keep using the same parts from 6 years ago, even when there are cheaper equivalent alternatives on the market, so production costs have not gone down so much.

Their solution is to make a A7II-level entry level FF camera, Sony A5. I don’t have any details regarding the specs, but since the tech is already here it shouldn’t be too long after the A7IIIS announcement…

Reliable Sony A5 (or A6) specs from trusted sources:

Specs from unknown or first time sources still to be confirmed (or denied) by trusted sources:

You are excited and don’t know what to do now?
You can chat with me live on Discord about all the wild rumors I got on this camera. Also join the brand new Sony A5 Facebook group.