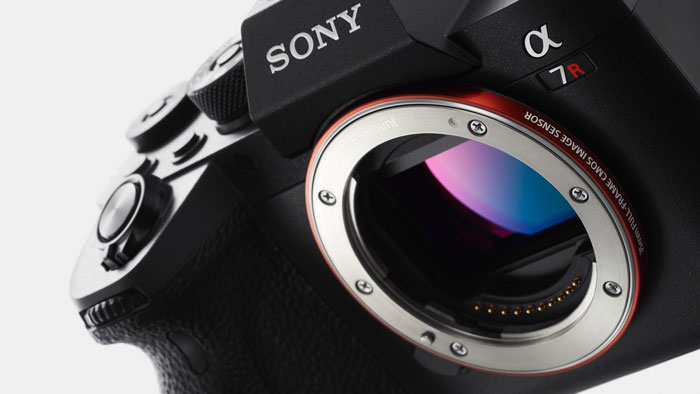 I’m not going to bury the lead here: the Sony a7RIV eats stars just about like the a7RIII does…except that the new behavior starts at 3.2 seconds instead of 4 seconds.

Sony should really take  action and develop a special “star shooting” mode that deactivates the filtering.

These are very clean. I was afraid I’d see evidence of software designed to suppress PDAF striping.

Noise on long exposure is fine too:

It’s very clean except for the blue plane, ant it’s not bad at all.