Today Techart announced the new TCS-04 Canon EF to Sony E-mount autofocus adapter. You can preorder it on Amazon US, Amazon DE, Amazon UK, Amazon FR, Amazon IT and Amazon ES.The main new feature is the addition of a quick function button.

The press release is only available in Chinese for now and this is the google translated text:

TCS-04 is a fourth-generation product with an electronic contact mount adapter for using Canon EF-mount lenses with Sony E-mount cameras. The TCS-04 is optimized for high-performance phase-difference AF sensors, and offers high-speed response even with EF-mount lenses. In addition, the function button has a “quick back function” that can store the focus position. When you want to catch it again, you can call the focus position with one push, you can focus quickly, and it is useful for shooting dynamic scenes such as animals, sports and events. 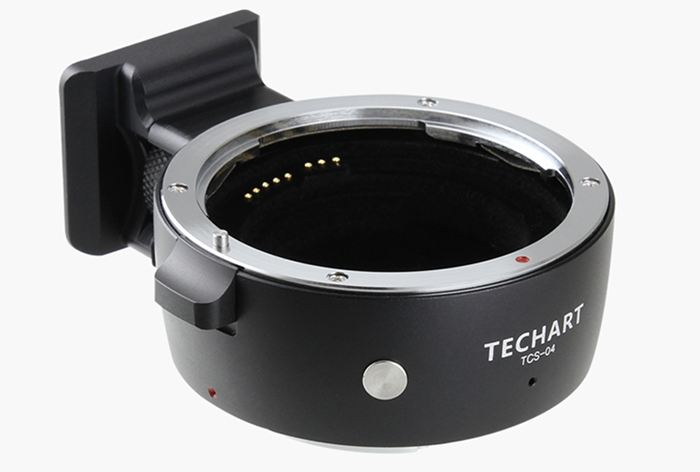 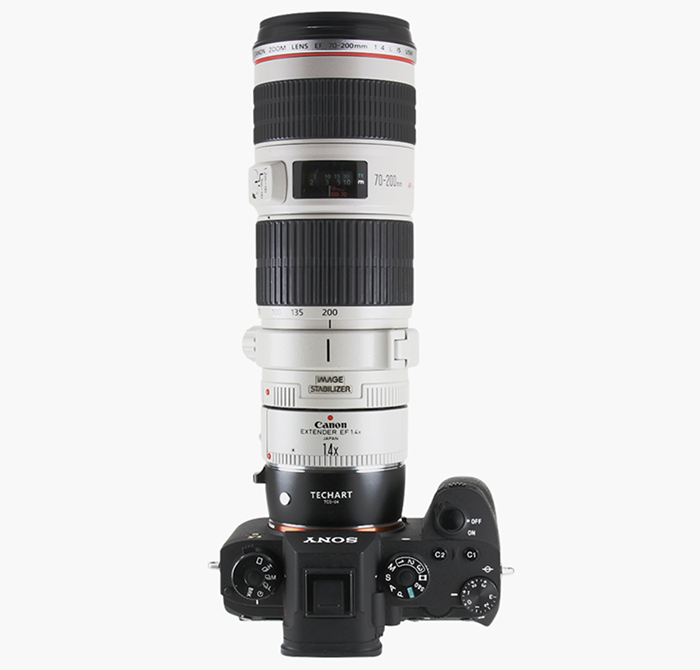