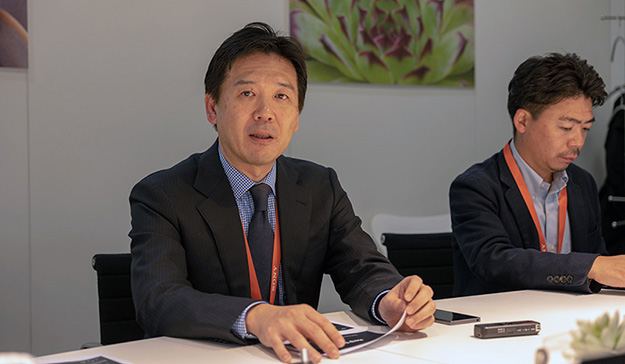 For months now we are going on telling you Sony should announce a new High End APS-C camera as next. Well, a confirmation that indeed APS-C cameras will be announced soon is coming directly through the words of Sony manager Mr. Tanaka. In an interview released at Pronews.jp he said this:

Mr. Tanaka did obviously not hint about the timing about such a product announcement. All we know for sure now is that this is what we have to expect to be announced as next. 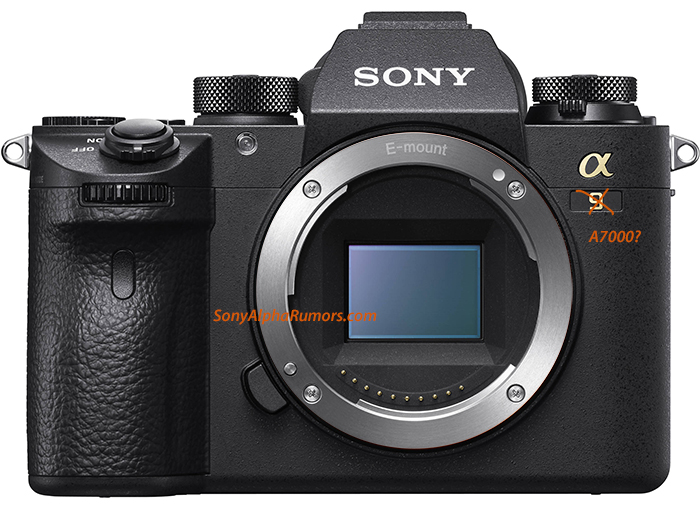 At Photokina Sony managers hinted that there might be a product announcement before the PhotoPlus show. One of the sources “indirectly” heard this could happen on October 16. But so far I wasn’t able to confirm this date. I hope to get more info the next 48 hours. But please keep in mind there is yet no solid rumor about that date.