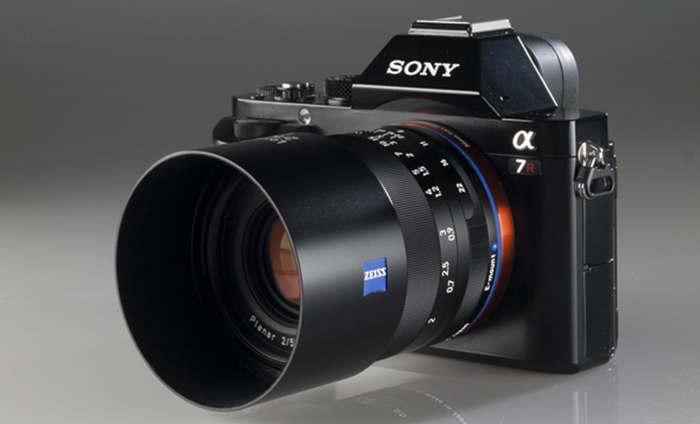 The Zeiss Loxia 50mm is now shipping in some countries ([shoplink 29858 ebay]like in here in Germany[/shoplink]) and first reviewers are testing it:

I now have the 35/2 and 50/2 Zeiss Loxia lenses in hand. From an ergonomics standpoint alone they are terrific, and these are the lenses I would choose as a Sony A7s/A7/A7R shooter for many purposes. The Loxia lenses are extremely well built, an entirely better feel in the hand than the plasticky Sony/Zeiss 35/2.8 and 55/1.8 designs.

While Sony FE 55/1.8 is optimized for high resolution and contrast at wide apertures, Loxia is rather oriented to smooth rendering wide open. But stopped down, to f/5.6 and smaller, Loxia probably even surpass Sonnar FE 55 in terms of sharpness. In fact, you have too lenses in one – nice portrait lens where due to some coma and bit of SA, you can notice characteristic bokeh and unique subject isolation, while stopped down it is great multipurpose and landscape lens.

We can at least confirm that this Planar 50mm f/2 performs as well as expected, a nice optical use, simple in concept and convincing results.

There is also a Japanese Loxia 50mm review at Kasayapa (translation here). Overall the lens looks to be more interesting than expected. A great alternative of the 55mm FE if you want to focus…on manual focusing :)