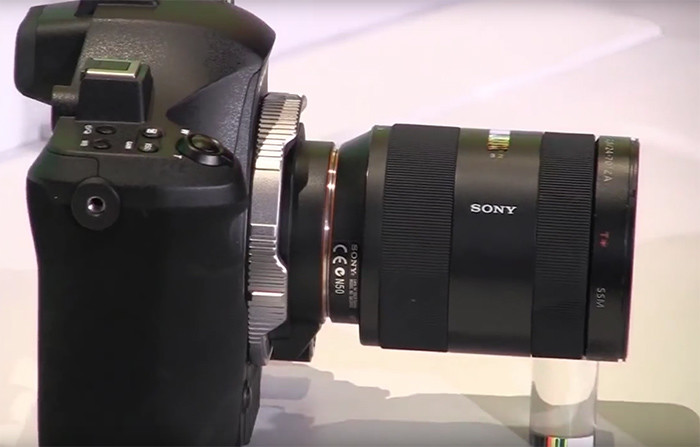 Time for out roundup of rumors from completely unknown sources and therefore unlikely to be true. Rarely one of those gets true but I hope some of the info here turns out to be correct because it really sounds too good:

“Sony will introduce a Camera utilizing the IMX161 Image sensor soon. This Sensor has 50 MPixel on an area of 44x33mm (Middle format). Details still are a bit fuzzy but will be revealed soon
So resolution and low light performance will be even better than on the A7R2″

The current A7 range was made from existing internal parts ‘forced’ into a new form factor to see how the market reacted to that style of camera. Obviously Sony’s experiment was fruitful so the next range will be made to measure and designed from the ground up to work in such a style of camera

Olympus Zuiko 35mm lens f/2.0. It WILL be branded as Zuiko and not Sony or Sony/Zuiko.

My hope is that there is some truth behind the Olympus folks joining the E-mount system….