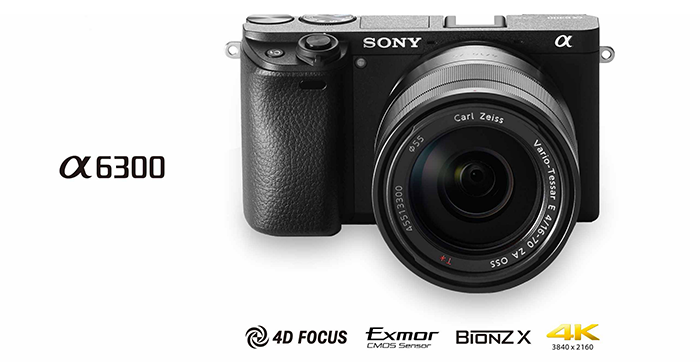 The embargo just broke and plenty of reviewers published their Sony A6300 (p)reviews. Note that the A6300 will start to ship in 10 days according to BHphoto, Amazon and Calumetphoto.de.

For the money this is truly a nice camera to have. I wish the higher frame rate would have been cleaner and audio would be addressed in a more serious matter but I guess there is a limit to what one can ask in this price range. All in all, be it for a family applications or a professional working tool, the Sony a6300 is a very capable tool. Highly recommended!

“I’m genuinely excited by the new capabilities of the A6300. In my brief time with the camera it felt quicker and more confident at tracking subjects, and I’d be happy to sacrifice 3fps for the new live update in the viewfinder. If it performs as hoped in my tests I’ll definitely be upgrading.”

“In my time so far with the A6300, I can already tell you that I’m impressed. The camera’s autofocus system is as fast as advertised, and it works for both stills and videos. Coming from someone who’s used to the higher-end A7R II or A7S II models, the A6300 feels like an upgrade.”