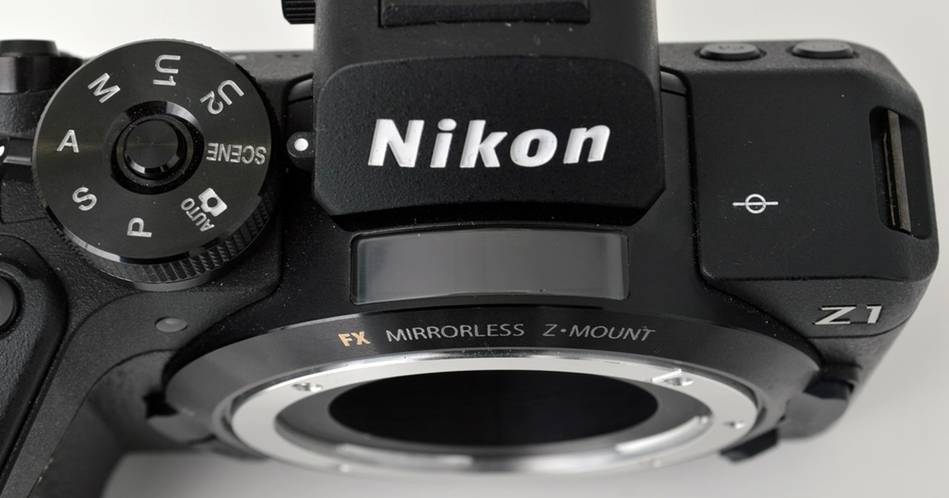 The well-known new site Nikkei is sure that Nikon will launch a 100,000 YEN ($900) mirrorless camera in 2019! I assume this is a new FF Z-mount camera (and not APS-C). It would be $400 cheaper than the current Canon EOS-RP and have the same price as the current Sony A7II.

This is the google translated text from Nikkei:

Nikon will introduce a new mid-price mirrorless camera product in fiscal 2019. The same interchangeable lens can be used in the product that corresponds to a sister model such as the high-end model “Z7” launched by the company in the autumn of 2006. It is expected that the price will be in the 100,000 yen range, which is easier for the general consumer to pick up than the leading 200,000 to 400,000 yen model. The aim is to develop the demand of users other than existing enthusiasts.

Maybe Sony should consider launching a new Sony A5 line of cameras. But don’t get me wrong, this shouldn’t be just a low spec A7 clone. But instead it should be a new line of camera with different design and having those goals:

– Smallest Full Frame camera on the market
– No EVF, few buttons but superb big touchscreen operations
– priced at $699 to clearly undercut the Canon/Nikon offers and make FF access easy for nearly everyone.

It shouldn’t look like a Sony A5100 with FF sensor inside: 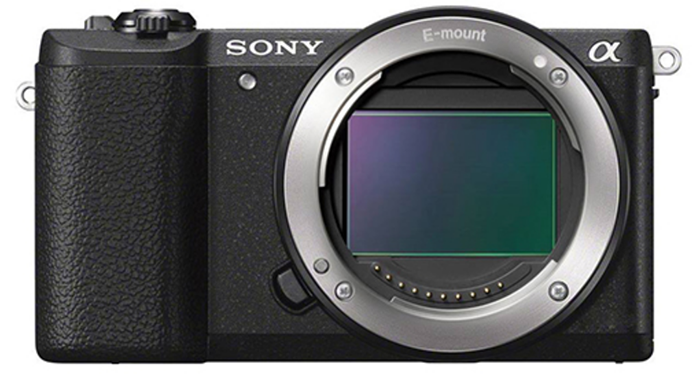 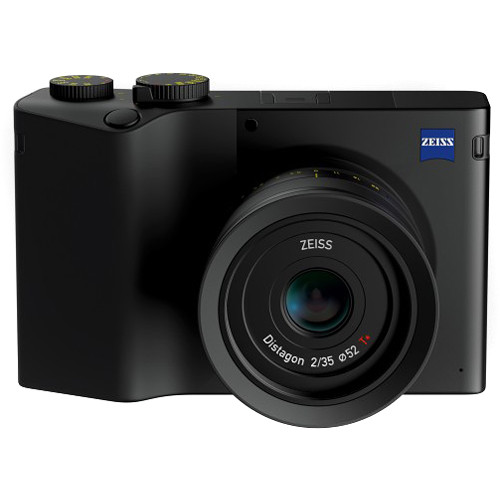 Just my two cent….maybe you have a better idea?