Just recieved a rumor from a new source. This rumor has not be confirmed by any other source.

The source says the TX5, Sony’s underwater point and shoot should be announced soon. “We can glean two things from the title. T means touch screen and since all of Sony’s touch screens are resistive they can actually work underwater and the X indicates the Exmor CMOS system, most likely the BSI R sensor.
Don’t know pricing, or specs, though, based on other X series cameras it’ll be 10mp and likely the 4x Zeiss formula in the lens, though if it’s of the 25mm variety like the TX7 or the 35mm variety like the TX1, that remains to be seen. I am personally hoping for the former.”

Send us your rumors at sonyalpharumors@gmail.com 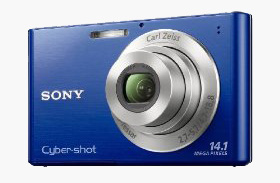 Lenstip made a comparison between the two 85mm lenses. And the Zeiss clearly wins the duel! 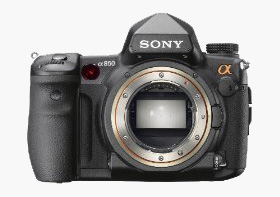 I made a check up of the current prices of the Sony A850 (Body Only). In USA we don’t have any price difference. Then cheapest price in Europe is form Amazon germany:

I am currently working on many new features and I have to ask you one favor.
Can you just click to the following amazon.com link. I need to check if it works well: Amazon.com link

. If all works fine amazon should count the clicks…

Did you know that beeing photojournalist is one of the worst job ever? On the Wall Street Journal you can find the list of the 200 Best and Worst Jobs 2010.

Made by Carrercast it is based on five criteria — environment, income, employment outlook, physical demands and stress. You can find the Photojournalist on place 189! 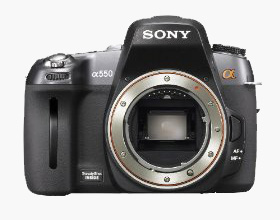 And they both were impressed with the Sony A550 results!