Many Sony readers complained that no Sony APS-C camera was able to match the performance and usability of the Fuji X-T3. And in just one month from now we will get the new X-T4 with IBIS too. IBIS was the one thing the A6600 had and Fuji couldn’t match.

At the same time Nikon and Panasonic are talking the lead in the video arena by offering features current Sony FF camera don’t have.

And last but not least Canon is finally catching up and learning from their past mistakes. And a new EOS-R High resolution camera will be announced soon too.

The message now is clear dear Sony: Don’t become what Canon and Nikon have been in the past: Conservative leaders trying to slow down the pace of innovation. At the moment your sensor and autofocus performance still leads but in other areas your competition has matched or outperformed you. The Eye-AF performance of Fuji-Canon-Nikon cameras already is very close and soon expected to match Sonys performance on future models or via future FW updates.

So my call is this; After Seven years of constant evolution we may need:

I am sure SAR readers will have more (and maybe better) ideas to share in the comment system. The main message is simply this: WOW us again!

The A7IV must be coming soon :) 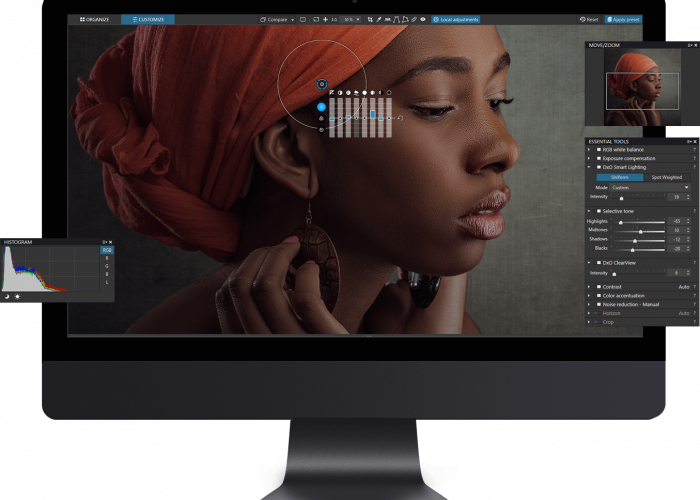 Keyword support: Added keyword management
It is now possible to add and delete keywords on one or more images simultaneously
When you select the keyword entry field, a list of recent keywords is displayed for ease of use 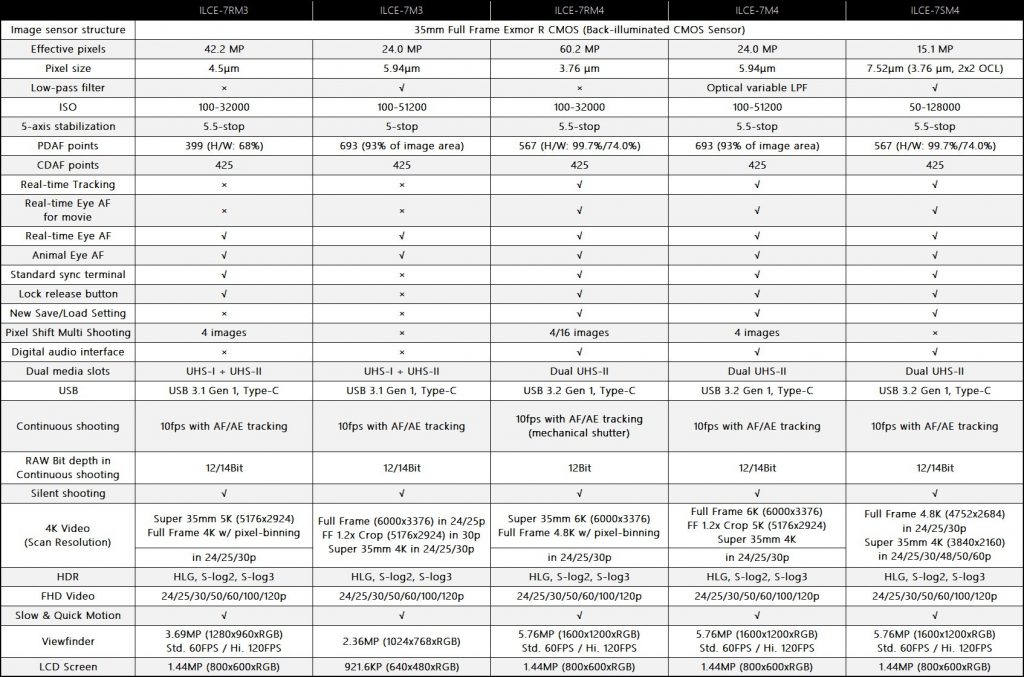 Back in July I posted those six new Sony ensor specs. Those are sensors available for Sony and for third party companies. Androidlad posted this image showing the A7sIV and A7IV specs.

But I want to remark that this is just a pure guess for now! There is no way to tell if Sony will use those sensors or a customized version. What I find odd is that the A7sIV would only be able to record 4k/30p. No way the A7sIV doesn’t have at least 4k/60p folks!

So please, take this table just a wild speculation! 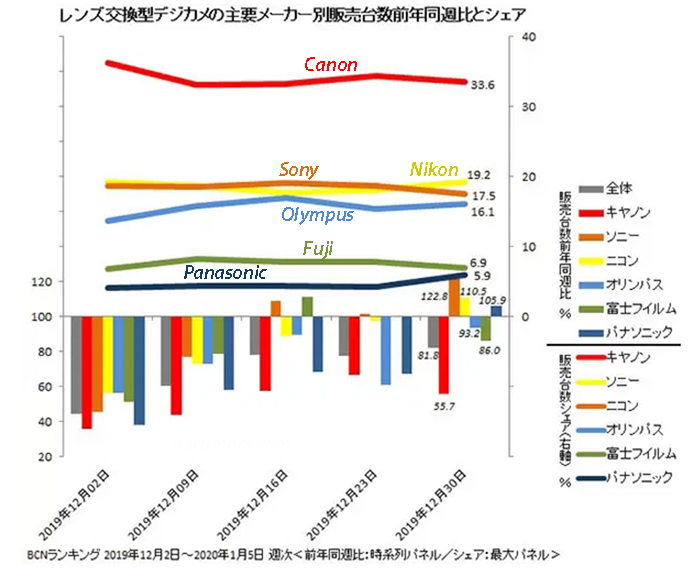 This isn’t a surprise because Nikon announce a very decent Z-50 affordable camera while Sony’s new A9II is only meant to sell in small numbers to professionals.

On the other hand it’s a bit surprising  to see that both Canon and Fuji shares dropped slightly while Olympus slaes seem to do very fine in Japan.

by ian_holloway_photography⁠
An unexpected visit to st huberts church, wasn’t great sky,but was a great place to see…
Sony a7rii•⁠f11•⁠iso-50•⁠60secs•⁠16mm•⁠

Note: When sending a pic feel free to also add a link to your site to promote yourself! And please do share one single picture per week only. Do not spam :)

And the world’s first review of the E-mount version has been posted on SonyAlphaBlog:

Well at 279 euros , the Laowa 4mm F2.8 is in the high price range of circular fisheye for Sony E mount but the results are there : among the 11 fisheye for sony E-Mount it is the best one for circular fisheye , the Samyang 8mm F2.8 UMC Fisheye II (360 euros) being the best for stereographic fisheye (filling entire frame)

Using the Laowa 4mm gives you a unique perpective with 210° field of view, images are very sharp and color rendition is very good. Morever you keep (almost) a circular frame when using it in video 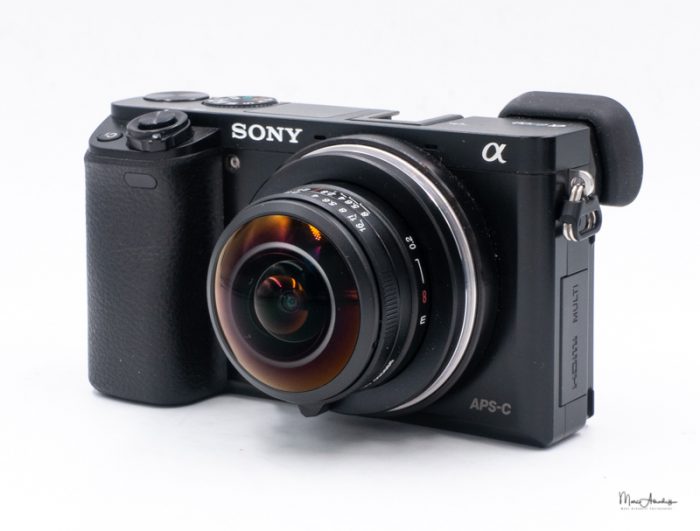