Pat Nadolski from Kolarvision examinated the A7rIII weather sealing. These are his findings: 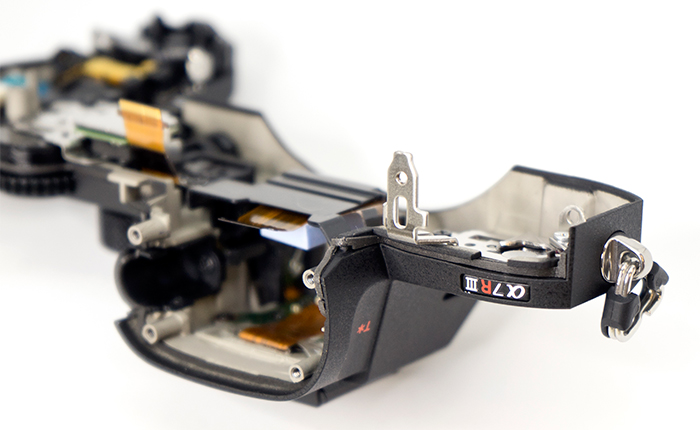 When we finished our teardown article for the A7R III last week, we didn’t anticipate just how badly people wanted to see the new camera body’s weather sealing. This may seem like a no brainer since weather sealing is something avid Sony mirrorless camera shooters like myself are pining for (not that it’s stopped my A6000 from weathering the occasional shower). But, the truth is that the A7R III is not sealed the same way as an underwater camera or the more extreme weatherproof DSLRs. If you open the new Sony up, you won’t find gaskets or air tight rubber seals on each individual button and screw like you might on a Pentax. Instead, Sony appears to have taken a subtler approach to protecting their latest full frame from the elements. A mix of some rubber, a tight fit, and rather large lips at the edge of each piece of the chassis seem to do the job when it comes to keeping the rain out of sensitive components.

The first thing we noticed was this long edge that the top cover attaches to the main body by. 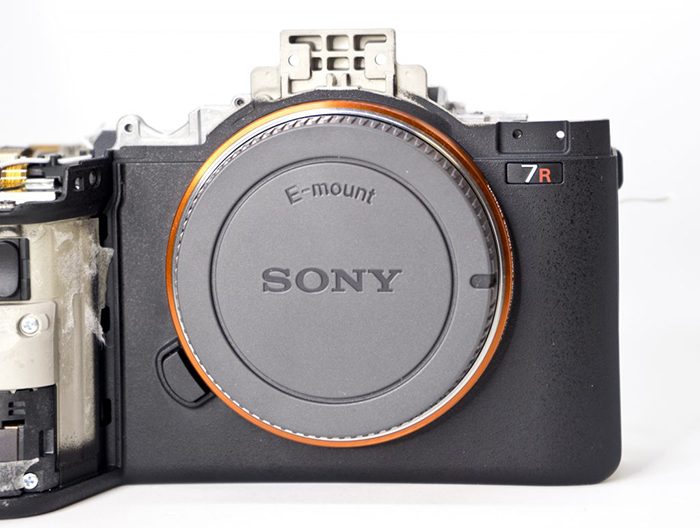 In addition to a tight fit, this edge poses a fairly tight, sealed wall that should be difficult for any rain to climb through and get inside your A7R III.

We noticed this design throughout the major parts of the camera body. From what we’ve seen, as long as all the pieces are fitting together properly and the camera hasn’t been submerged, water should have a tough time making it past these barriers. 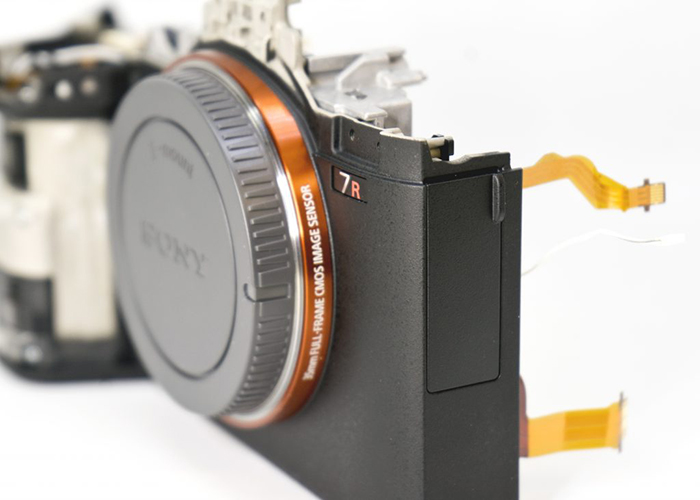 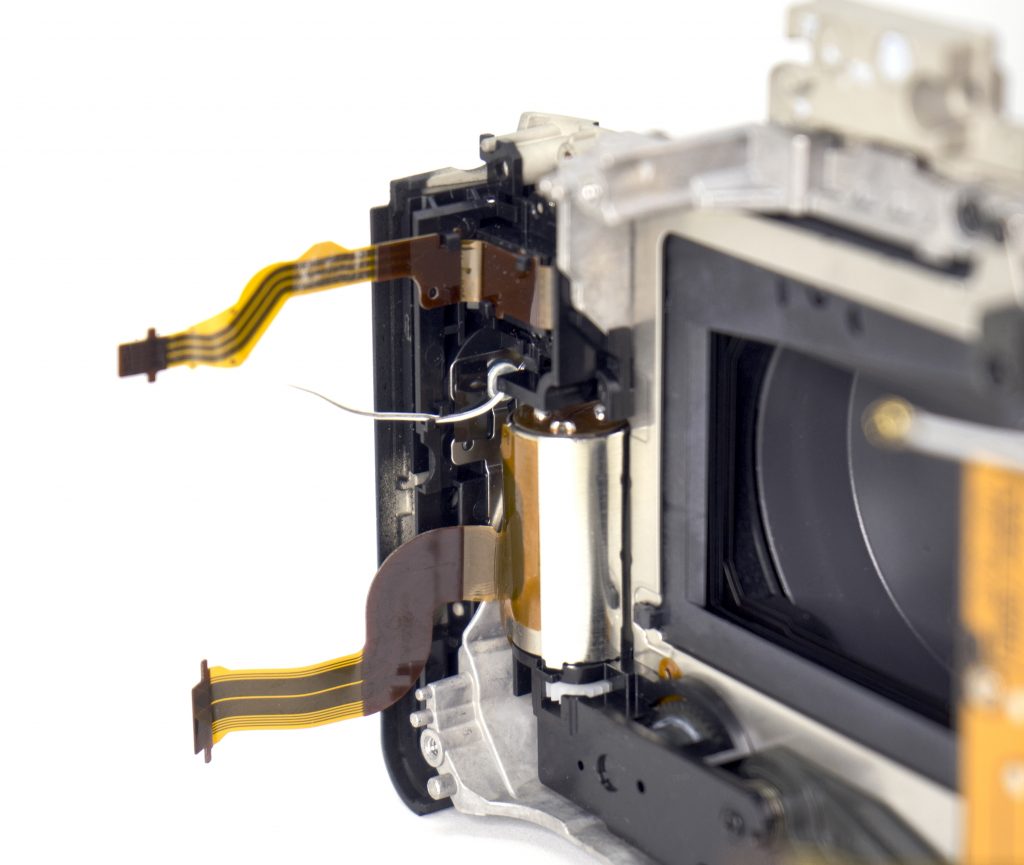 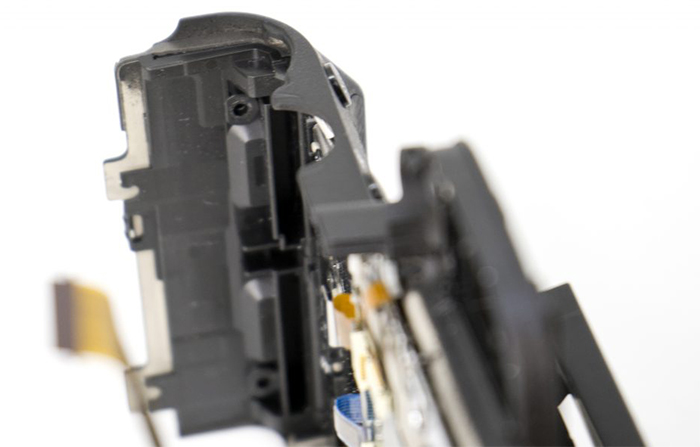 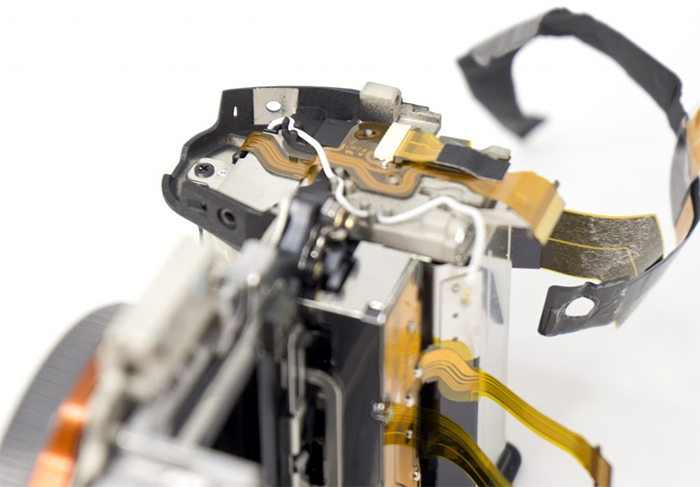 The ports are also protected by tight covers similar to those found on the A9. 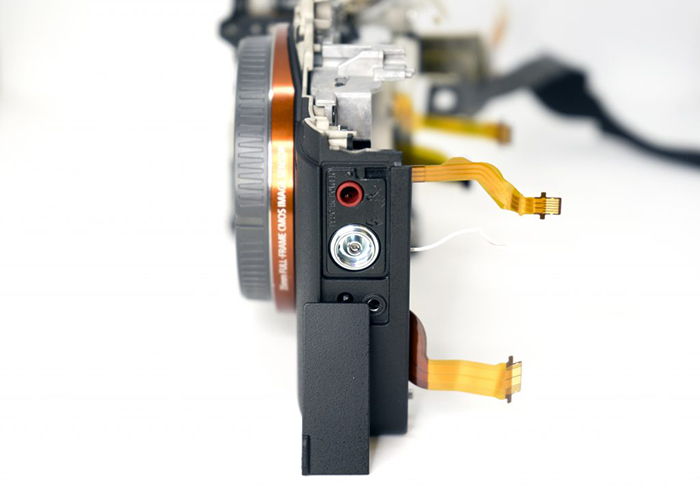 Moreover, the jacks themselves are their own individual components, protecting the integrity on the camera in the event that one gets waterlogged. 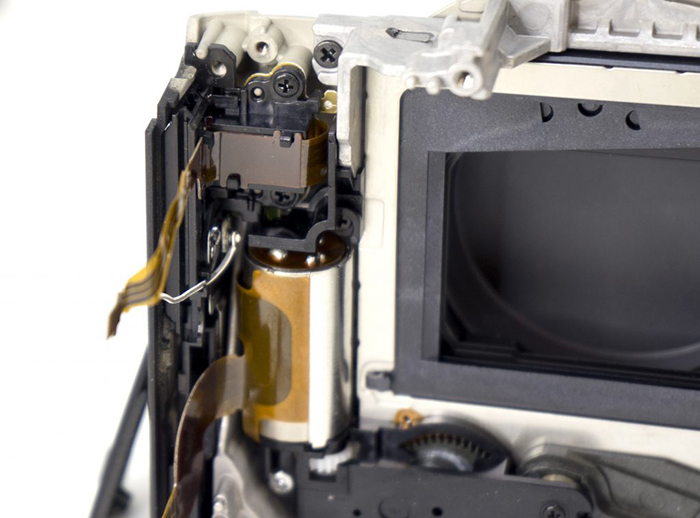 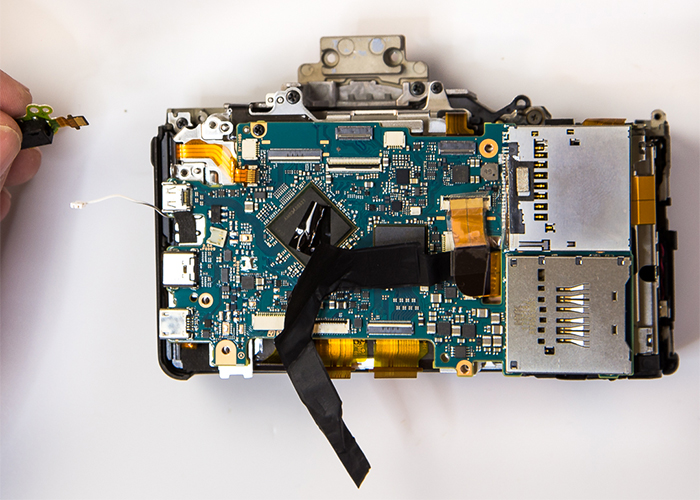 The flip-open dual SD card slot (the unequivocal best new feature of the A7R III, admit it) has rubber stripping running along to edges to keep those memory cards nice and dry. 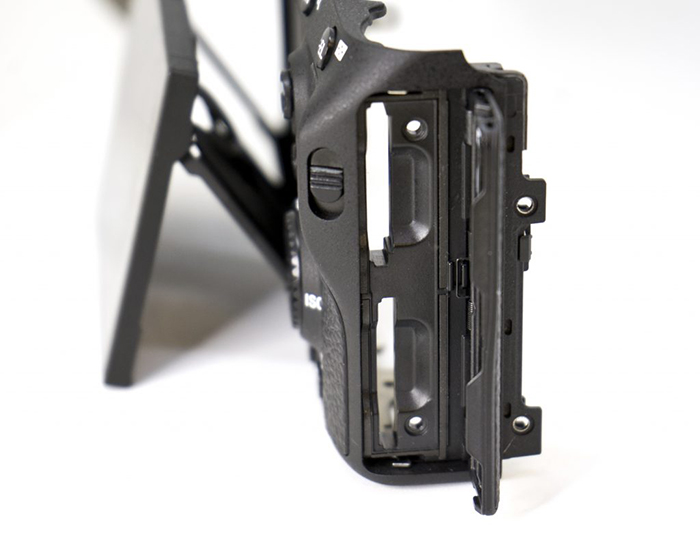 However, most of the rubber sealing is found on the top cover. This is the part we would expect to bear the brunt of any downpour, so it makes sense to have the most rubber and most aggressive edges here. 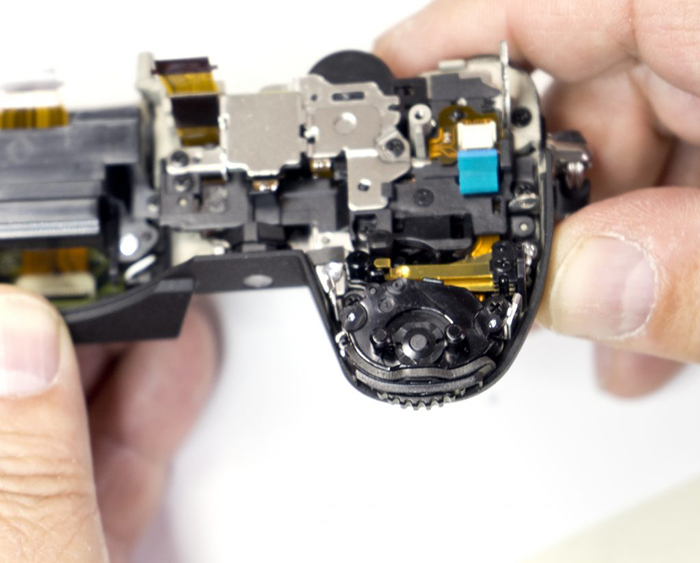 Sony went the heaviest on the rubber here by the shutter button, but there’s some rubber stripping throughout the frame of the top cover.

Here’s a little above the viewfinder… 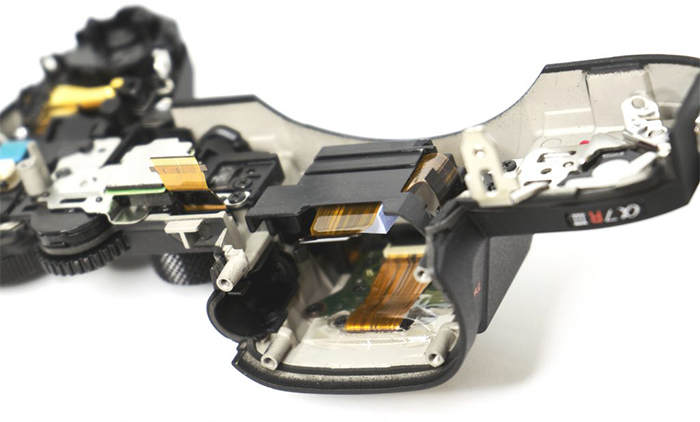 …some more to the left above the LCD… 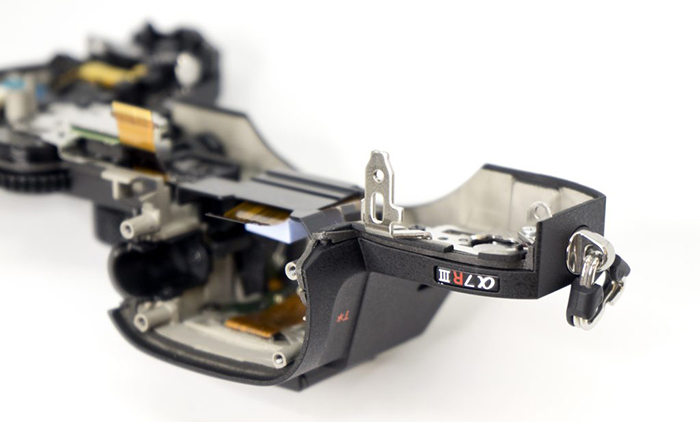 …and a fair amount here, around the main controls and dials. 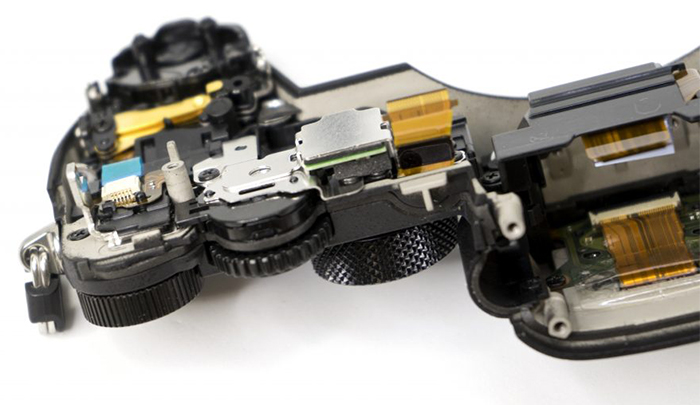 After taking a closer look, we found that there is indeed more than one way to skin a cat or, alternatively, to weather seal a camera. As this teardown suggests and as other sources online will tell you, do not expect the A7R III to be 100% weather proof or waterproof. With that said, do expect the A7R III to withstand rain much better than its predecessors. Whether or not it’ll handle adverse conditions better or worse than other weather sealed DSLRs should be left to testing.

This article was first posted on Kolarvision and re-posted with permission.