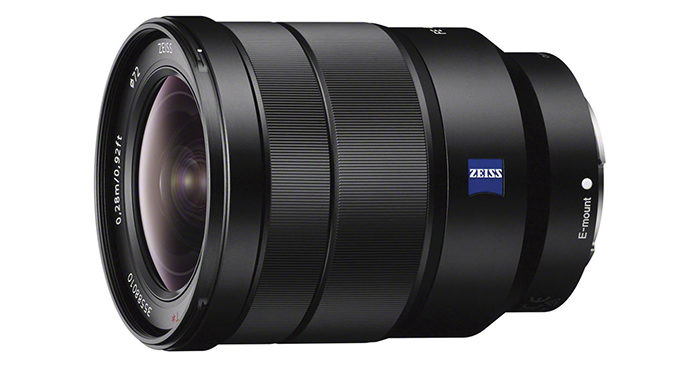 Before to start with a new bunch of 2017 rumors. Let’s do this: This is a roundup of statements and hints revealed or hinted by Sony itself that reveal what could happen in 2017:

A-mount lenses:
Sony is conducting surveys to establish what lens they need to develop for the A-mount system. And they also told Dan M Lee they will refresh some of their current lenses. This proves once more that A-mount isn’t a dead system :)

Medium Format:
Sony has no plan to go medium format yet.

Autofocus:
Sony acknowledged they have to improve the autofocus speed to match the best in the class.

STF lens:
Mr. Motoyuki Otake from Sony said an STF FE lens is in the works.

Megapixel race:
Sony confirmed the Megapixel number will increase on the next generation cameras.