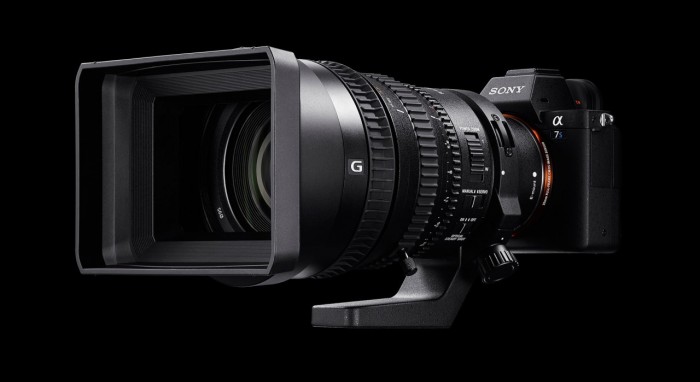 As we reported here on SAR Sony will have a new product announcement on April 23. The most reliable info so far is that:

But it’s unclear yet what camera this is. These are the possibilities:

It may be that the long time rumored new High End FF E-mount camera (tentatively named “A9” in the prototype stage) will indeed be a new generation A7 cameras which will be placed above the current line (in terms of price, size and obviously performance). And the last few days I got some yet to be confirmed hints that the camera is going to be very similar to the current A7II series (just a bit larger) and that the camera might be a new Sony A7sIII. But this is far from confirmed yet so don’t hold me accountable yet on that….

Readers should really follow our RSS feed, follow us on Facebook and Twitter if they don’t want to miss the Sony April news. And if you heard “something” about the new camera contact me at sonyalpharumors@gmail.com or use the contact form you see on the right top of this site. Thanks!