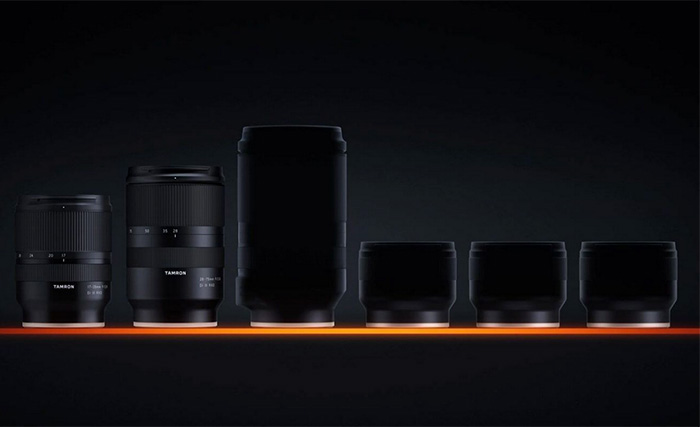 A  source just told me this:

He also revealed that they have absolutely no plans on making fast primes any time soon, but that they will “probably get to them eventually.” Not on the roadmap, so no one should get their hopes up in that regard.