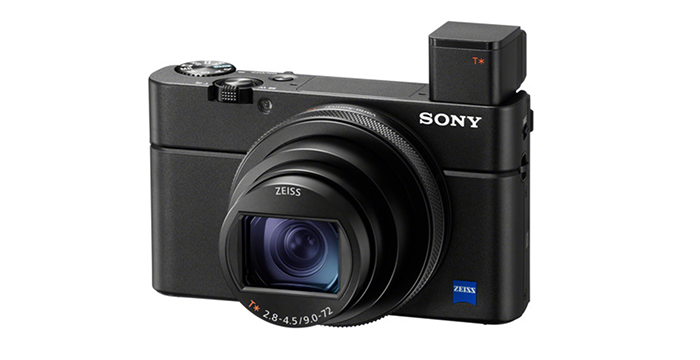 Nikkei has talked to most camera manufacturers to see if the compact camera and entry level camera market still has a future. That’s what they write about Sony:

Sony Group has not offered any new compact models under its Cyber-shot brand since 2019, although a spokesperson said that “it’s not that we’ll stop developing new products.” Casio Computer halted production of Exilim cameras in 2018.

And this is what Nikkei reports about the other companies:

Nikkei explained why the fixed lens camera market is disappearing:

Camera makers had long competed with one another by increasing the number of pixels and by shrinking the size of their devices. But then smartphones came along, offering apps for editing pictures and allowing photos to be easily shared with family and friends. This changed the way people took photos.

Smartphone makers are racing to offer advanced photography features in their devices. “It’d be a challenge for camera makers to be successful with keeping their compact digital camera businesses,” said analyst Ichiro Michikoshi of research firm BCN.

Compact digital models accounted for 36% of global digital camera shipments in 2021, according to CIPA. The broader camera market will likely shrink even faster with Japanese companies, many of them big players, scaling back operations in compact digital models.

The bright spot is the mirrorless segment, with global shipments jumping 31% on the year to 324.5 billion yen in 2021. Mirrorless single-lens models offer fat margins, and users replacing lenses and other parts will keep contributing to the manufacturers’ bottom lines.

Retailers are focusing on this segment as well. “These days we recommend mirrorless cameras even to novice photographers,” said a salesperson at electronics and appliance retailer Joshin Denki.