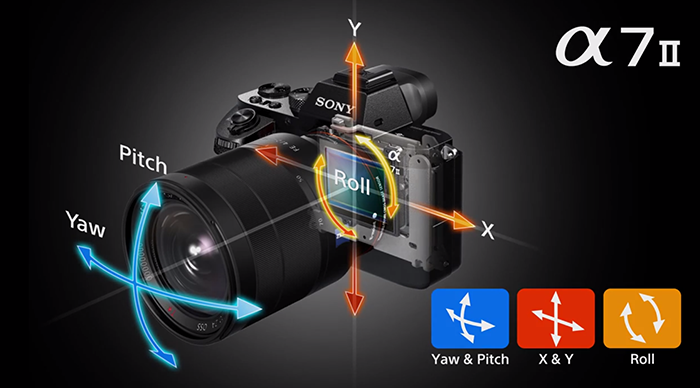 A source told me that Sony is testing a High Resolution mode that works just like on the Olympus E-M5II. The sensor takes multiple shots in slightly different positions moved by the stabilization system and then combines time in one High Res Picture. The source told me he saw it creating 48.9 MP images on the fly. Of course that features works fine when shooting still objects. The source doesn’t know yet if the tested feature will work as hoped by Sony. If yes than it could be introduced in a future firmware upgrade. If you want to check out how good the Olympus solution works check out the test at Imaging Resource.