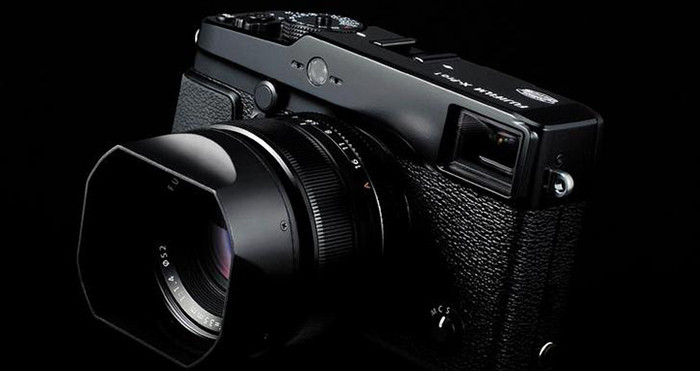 Fujirumors reports that the X-PRO-2 could use the same new Sony sensor that will be used by the future A7000. The Fuji camera will be released the first half of 2016 about six months after the A7000 announcement. And they report the sensors specs are those:

1) Sony has developed two new APS-C sensors: 24MP and about 30MP versions (not clear which one is used by Sony and then Fuji).
2) BSI (back-illuminated) Sensor
3) 4K-capable
4) Hybrid AF covering the whole sensor area
5) XAVC-S recording format and 60p (Fuji will use different code).

As you know the A7000 was scheduled to be released in May-June but got delayed by Sony for yet unknown reasons (maybe hardware/production issues). Next possible announcement period could be September/October. Fuji (and maybe Nikon and Pentax) are waiting in line to use the same sensor…