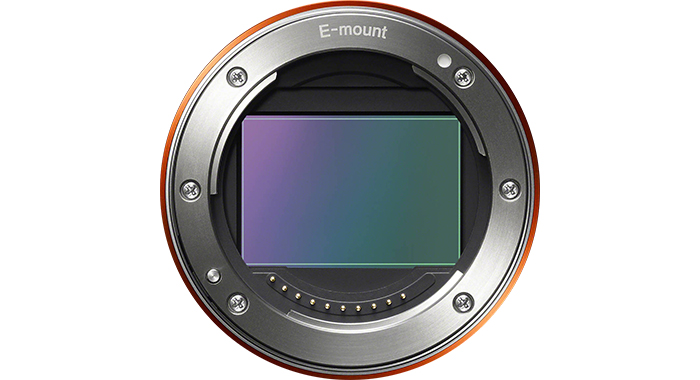 I just got this from a new source (Note: not a reliable source):

Sony will stock a new camera product towards end of May.
Sales will begin on 3rd of june
they even bought extra display space in a major store.

I don’t know what this product is called

UPDATE: Reliable sources contacted us after this post and said so far they heard nothing about a possible camera announcement in late May. I therefore downgraded the rumor from SR3 (50% it’s correct) to SR1 (10% it’s correct).

But for the sake of discussion let’s assume the info is correct:

We believe the A7sIII and A9II will NOT be announced by end of May. The question is….what else could we get? Here are possible candidates:

1) Sony RX
The May-June timeframe has been often used by Sony to announce new RX cameras. So a new RX100x or RX10x camera could be announced

3) Something unexpected:
A new A5 to compete against the Canon RP?

What do you think about that?