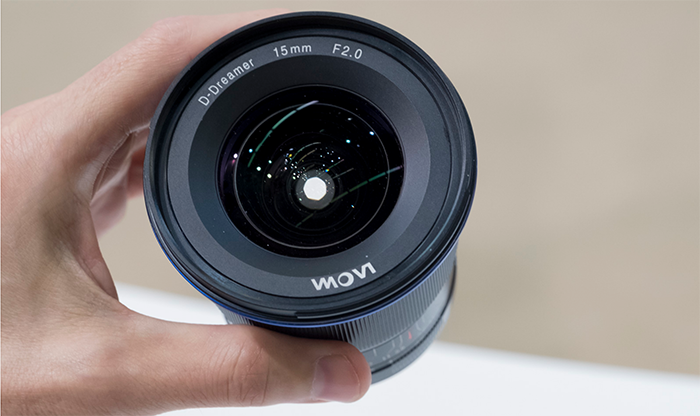 I just got this from an anonymous source:

Venus Optics (Laowa) FE 15mm F2 will be ready soon.  Prototypes are being field-tested and will be shown on CP+.