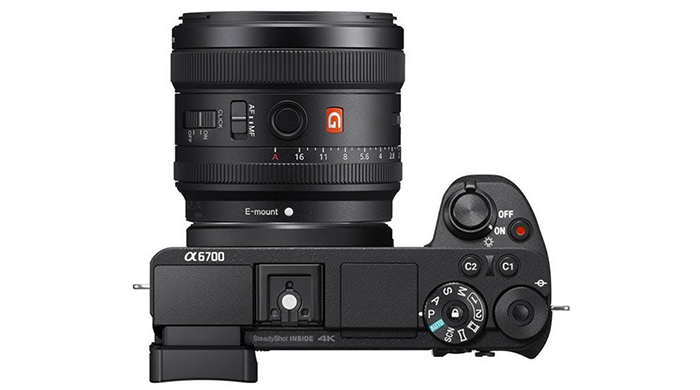 Trusted sources still didn’t give me tech specs of the new A6700. All we got so far  from a source is that the  A6700 is something like the  A6400 but with IBIS. Still two more sources said that the A6700 is more exciting than the “A6400+IBIS” rumor suggests.

I  don’t know what this means and I  also don’t want to hype you  too much on this. After all this is a very subjective matter…

What we know so far is this:
Sony has a product launch press event on August 29/30  ( I guess the public announcement will follow the event)
It’s rumored that they will announce two new APS-C E-mount cameras
Those cameras could be the new A6200 (low specs A6400 version) and  the new A6700 (has IBIS).
A third (A7sIII?) camera will be announced on soon to follow new press event…

UPDATE:
Plenty of rumors sites refer to this post on Personal View to say that these might be the A6700 specs. But I talked to PV and they told me it’s a mix of compilation, guesss and “talk” :)