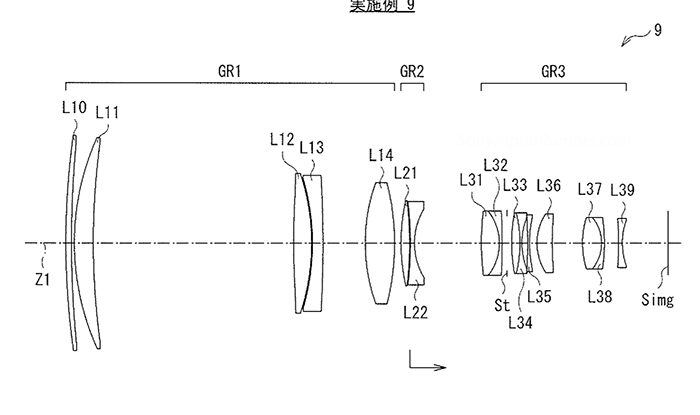 What you see on top is an image from the official Sony patent for a 600mm f/4.0 FE lens

It has been a rollercoaster of rumor time: But finally we sorted out things and we can report with 100% certainty that on Monday Sony will announce their most expensive E-mount lens ever: 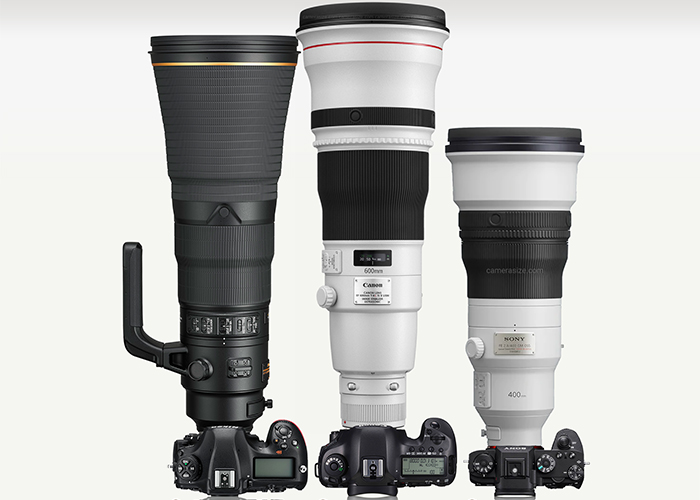 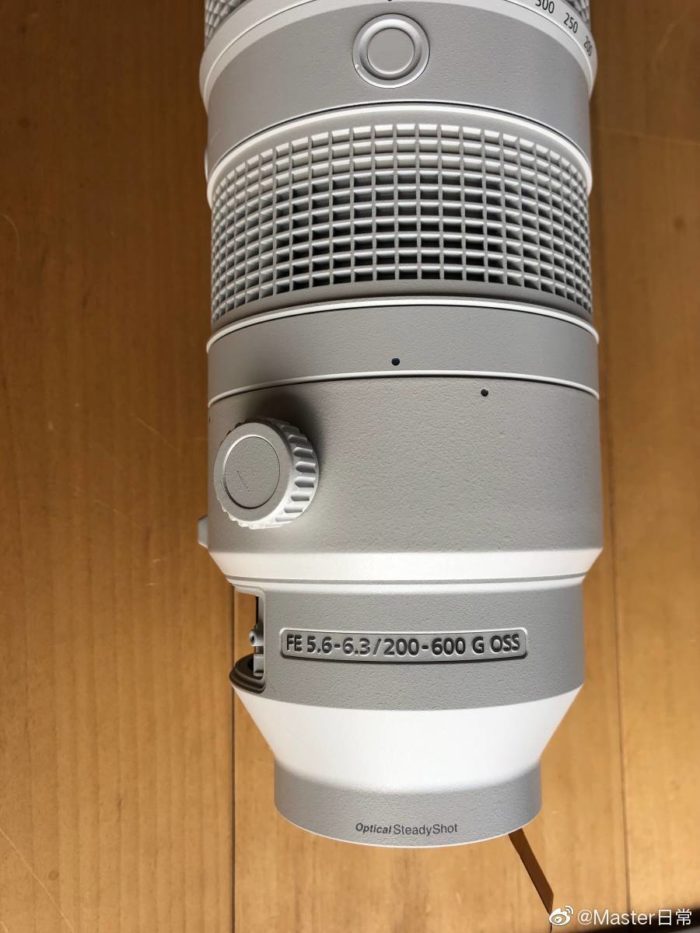 Note: Nokishita confirmed two lenses are coming. But they have no info about when it will be announced and how much they will cost…we have it :)

In case you missed it: Summary of why we got no announcement on June 6 as previously rumored: