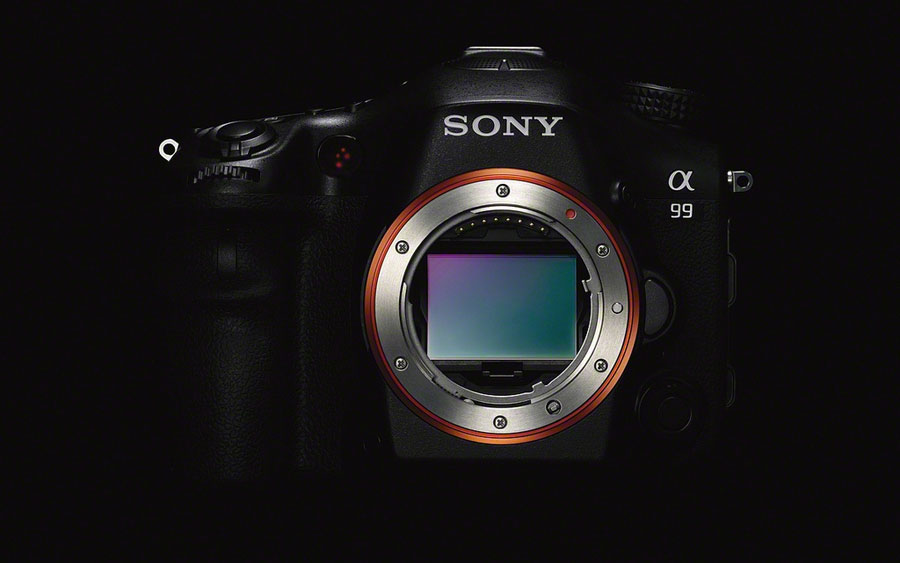 It’s hard to be spot on the Sony roadmap and it’s even harder this year because we still have to evaluate the damage caused by the earthquake in Kumamoto. But let’s try to sum up what could be announced by Sony from now til end 2016:

Very likely to be introduced in 2016:
Sony A9 (70+ megapixel, bigger body, dual XQD slot)
Sony A99II (A-mount, trimmed for sport and not for high megapixel)

Unlikely to be introduced in 2016:
Medium format camera (fixed lens or interchangeable)