Quick note: It’s getting harder and harder for me to filter out pics. SAr readers are posting more and more great pictures as you can see from this week collection. Chapeau to all photographers! :)

1) Submit your picture with a message and picture here: facebook.com/sonyalpharumors or on the SonyAlphaForum image section.
2) Like and comment the pictures from other readers here: facebook.com/sonyalpharumors/photos_stream?tab=photos and on SonyAlphaForum.
3) A selection of most liked pictures by the community and by me SAR admin will be posted weekly on SAR.

Note: When sending a pic feel free to also add a link to your site to promote yourself!

Sergey Kuznetsov‎
Fireworks at the celebration of the 70th anniversary of the Victory in the 1941-1945 Great Patriotic War, 9th of May, Novodevichy convent, Moscow, Russia.
Sony A7 + SEL2470z

Jonathan Ferland-Valois
Limit between Spanish Banks and UBC’s Endowment Lands. It was a really interesting place to be, because while I was still in the city, I was able to point my camera towards an area where the sky was much darker, and I could see light pollution on the opposite side. I’ve seen city glows when I was far between small cities/villages, but never from within the limits of a major city.
A6000 + SEL3518 @f/4, 10 minutes exposure. 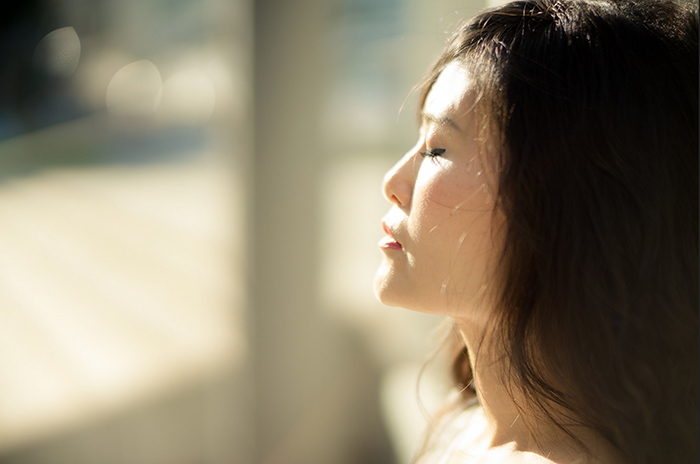 Fitzpatrick Ricky Guing‎
Shot with the A77 with Sony DT 35mm wide open at F/1.8, ISO 100, 1/320sec during Fajar Kristiono’s workshop that I attended which was held recently at Sarawak Cultural Village, Kuching, Sarawak (Borneo, Malaysia). Image was shot in RAW and edited in Adobe Photoshop CS6.

Tula Top‎
“The Light of Day”
Falls Creek Falls · Falls Creek · Gifford Pinchot National Forest · Carson · Washington · USA
Sony a7R · Canon 16-35mm f/4L IS · ISO 50 · 30mm · f/13 · 25s
Having an uncompromising work schedule means making compromises in photography, and as such I’ve become accustomed not only to shooting waterfalls in nontraditional (e.g., bright and sunny) conditions but also embracing the challenge that comes with this. I really didn’t think this image was going anywhere when it was sitting as a raw file in my archives, but thanks to the Sony I was able to pull up the shadows and render this high-DR scene with a single exposure. Yes, there are blown highlights on parts of the water, but I think any detail that might have been retained there would have done little to enhance the image (you may disagree, though, and that’s cool with me). wink emoticon Thanks for looking!

Yannick Ciancanelli
My son in the natural reserve of Remerschen, Luxembourg. I hope you like it smile emoticon
Sony A7
Sony Zeiss 16-35 FE
3 exposures merged in Lightroom CC
www.yannickciancanelli.com

Bruno Vais‎
The eye of the storm
Shot with Sony A7R
On our way to Reine it drizzled continuously, the light was pretty flat and it looked like we’re just going to crawl into our beds and start the trip the next morning. Just as we were checking in the cottages the rain let up a bit and the sky basically blew up.
You can view more work from Norway on my website www.brunovais.com