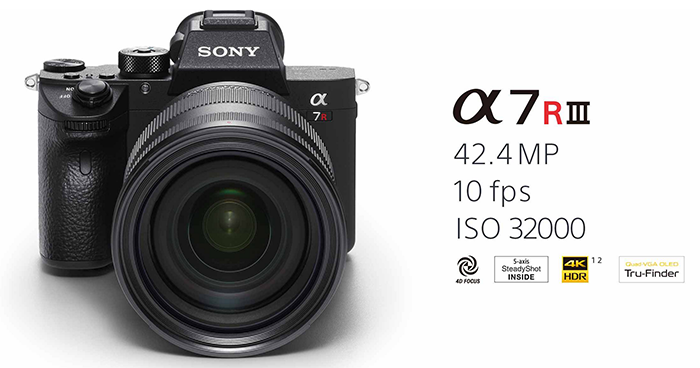 Time.com named the top 10 gadgets of the year. And the A7rIII has the honour to be in this list:

With notable improvements over its predecessor and a cheaper price than Sony’s A9 Alpha, the recently unveiled Sony Alpha A7R III stands to be one of the best mirrorless cameras ever made. It can shoot at twice the resolution of the A9 and has an autofocus that’s twice as fast as the A7R II, although it’s worth remembering that the A9 offers faster burst shooting. But the lower price and heightened performance are likely more than enough to impress pro and novice photographers alike.

And Chris&Jordan from TheCamerastoreTV just posted his A7rIII test: