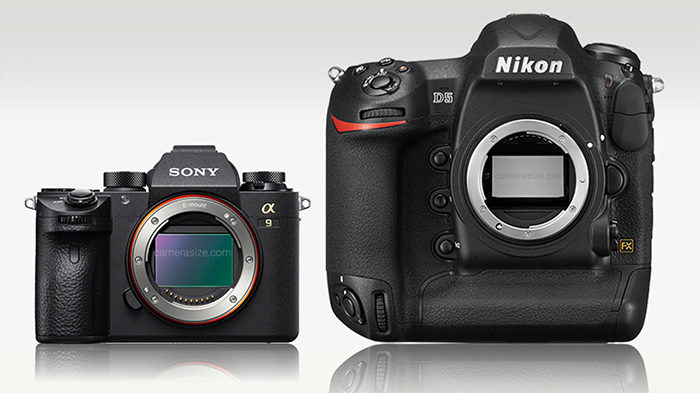 Max Yuryev and Paul Nelson made the first A9 vs D5 Real World Comparison. Max sent me this comment on that test:

“The a9 really surprised us and performed better than the d5. This is the first mirrorless camera that can perform better than a DSLR while zooming and in super low light, such a huge step for mirrorless.”

Great to see the A9 perform that well. That said…I am no sports photographer and am patiently waiting to get a new A7rIII (rumors coming soon).

UPDATE: because of my screaming kids I did publish (instead of saving in draft) this article unfinished with wrong name and missing video link. Sorry folks! Shit happens when you have two small kids being annoying all day long :)